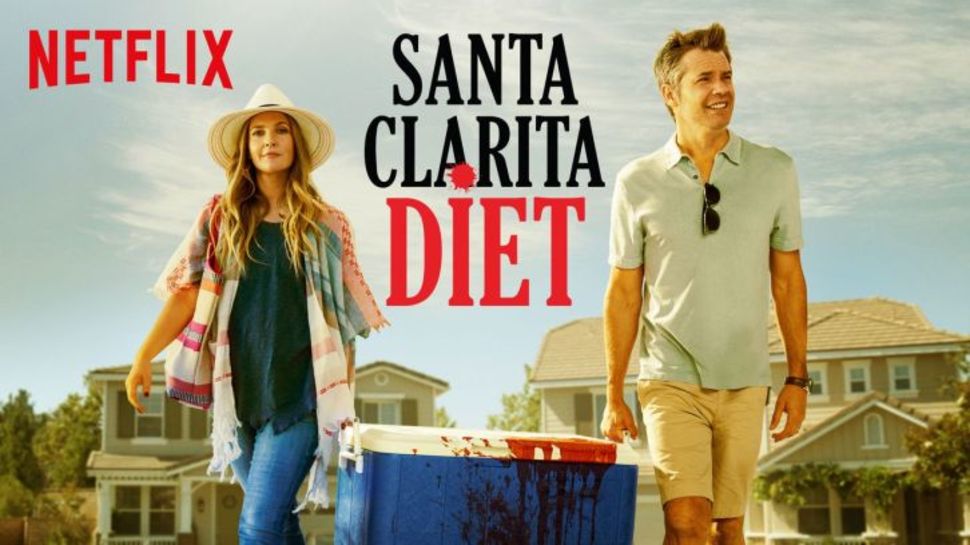 On Friday April 26th, Netflix announced it will not order a fourth season of the Santa Clarita Diet. It’s only been a month after the third season was released and the rates are solid, so why is this show going away?

For those of you unfamiliar with Santa Clarita Diet, it stars Drew Barrymore and Timothy Olyphant as two perky, if not dorky realtors. Drew Barrymore’s character gets turned into a zombie and wacky hijinks ensure as the couple try to find bad people for them to eat. It’s kind of like a funnier, supernatural version of Dexter.

As a fan of the show, I am sad to see it go. It’s rare to see Timothy Olyphant’s comedic side, like two episodes of The Office rare. He and Drew Barrymore’s chemistry was great, classic straight-man and odd-ball team. It would be interesting to find out what the numbers were for the show, but Netflix rarely ever releases those. Truth be told though, I am viewing the third season slower then the previous two, simply because I’m more busy and my Wi-Fi is spotty. I hope I didn’t give Netflix the last few stats it needed to consider cancellation. One does wonder if any of these canceled shows will leap to a different platform to continue.