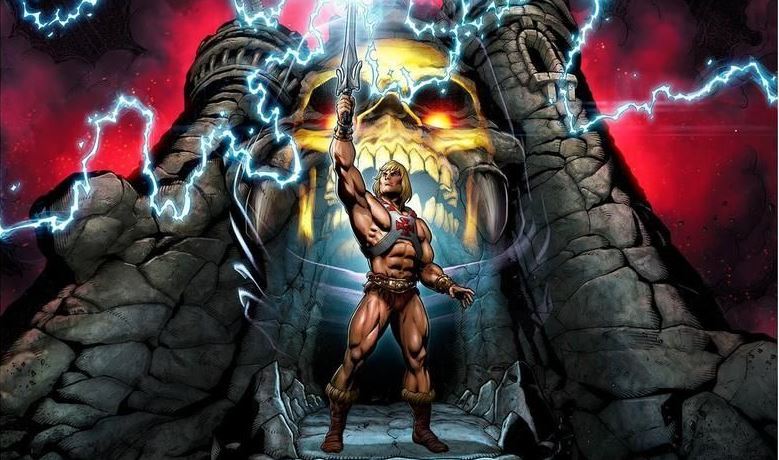 ‘Masters of the Universe’ Gets a Filming Location and Start Date

There is no escaping reboots lately but finally here is news about one that we should all care about. Sony’s Masters of the Universe will begin production mid-July and in Prague.

Sony has been trying to get this off the ground since 2009 when they acquired the film rights to the franchise. They have undergone many issues including personnel exits and rewrites for the script. Now with the schedule for them to start filming it seems that they have found a direction that they have confidence in.

McG who left the project in 2017 has been replaced by Aaron and Adam Nee. Sony had Hired David Goyer to rewrite the script but he exited to pursue other projects. Brought in to replace him on rewriting the script is Art Marcum and Matt Holloway.

With the recent success of Netflix’s She-Ra Princess of Power it would seem that now is an excellent time to bring back He-Man and the Masters of the Universe. Netflix has had no intention of including He-Man in their current story line for She-Ra and it was a little disappointing that he would not make a cameo.

Now it seems that we will get to see Adam in all his sword wielding glory again in a few years when they release the movie in theaters. The date for the release has not yet been revealed.

Are you excited for Masters of the Universe? Tell us in the comments!