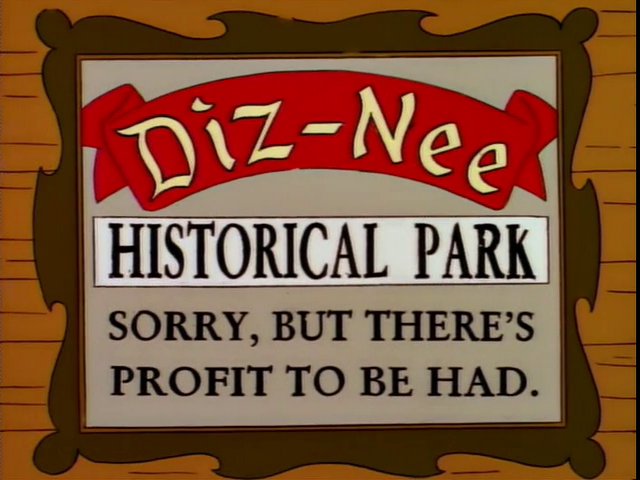 The Simpsons presented by Disney+ this Fall!

During an investor’s meeting today, a whole slew of info came out concerning what content Disney+ will provide including the new Mandalorian series from Jon Favreau (Iron Man, The Jungle Book) and a lot of new Marvel content.

But from day one of the acquisition, a lot of people pondered what will become of The Simpsons? That answer came in the form of every single episode on SVOD (streaming video-on-demand). Currently, FXNOW streams every episode of The Simpsons in a deal that was made a few years ago for…
100…Million…DOLLARS…

There is currently no discussion whether or not any other Fox animation series is coming to Disney+. -cough-Family Guy-cough- But one can assume once the streaming service is up, more info will come.

The Simpsons took the news quite well as Disney released its first Simpsons related video.

All hail our new overlords indeed.

This post was not sponsored by Disney+ but will soon be because reasons.