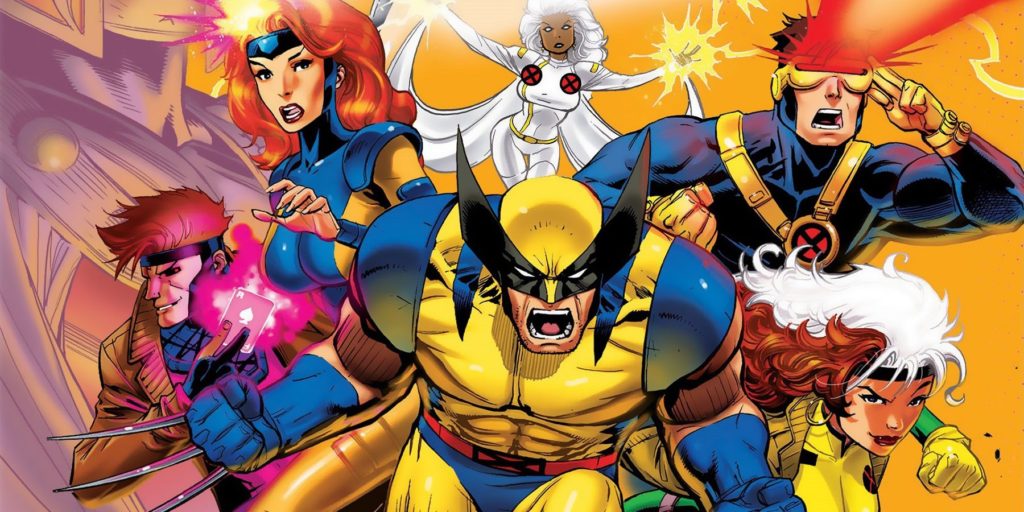 So a little bit of bad news in that Kevin Feige has specifically stated that we will not be getting X-Men in the MCU for a “very long time.” While speaking with io9 at an Avengers: Endgame event he had this to say.

“It’ll be a while. It’s all just beginning and the five-year plan that we’ve been working on, we were working on before any of that was set. So really it’s much more, for us, less about specifics of when and where [the X-Men will appear] right now and more just the comfort factor and how nice it is that they’re home. That they’re all back. But it will be a very long time.”

It’s no wonder though since there are still two outstanding films from Fox that are to be released later this year, and starting up the X-Men franchise this close to the others being released would seem unwise.

It looks like Feige is on the right track and knows that in order to start over again a little time will need to pass. And you know what? Once we are starting to miss the X-Men and really want to see a movie with them, they will be there. Just in time to take all of our money. Because come on, it’s the new MCU of course we are all going to throw down to see it opening weekend.

All I can say is that when it does finally come out, I really want them to be akin to the 90’s cartoon. Do it like Captain Marvel and make it a time period movie. Then they could have been doing something else at the time of the Thanos debacle and come together with the Avengers in the next story. And please for the love of god make Jubilee awesome.

The New Mutants will come out… well.. I guess I will let you know on that one.