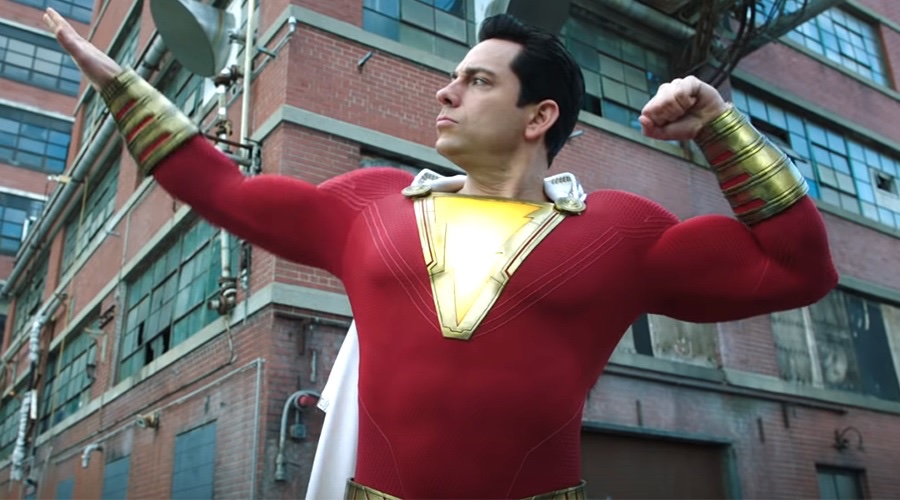 So Shazam! was pretty damn good…

Seriously, I repeatedly looked around the theater and saw legitimate smiles, heard legitimate laughs, saw legitimate surprise on everyone’s faces during the big third act wow moment. There were times even I was shocked to see the audience getting that much enjoyment out of a DC movie. For a moment I thought I had stepped into a parallel dimension, but I didn’t. This was a real Sunday afternoon in the City of Angels. 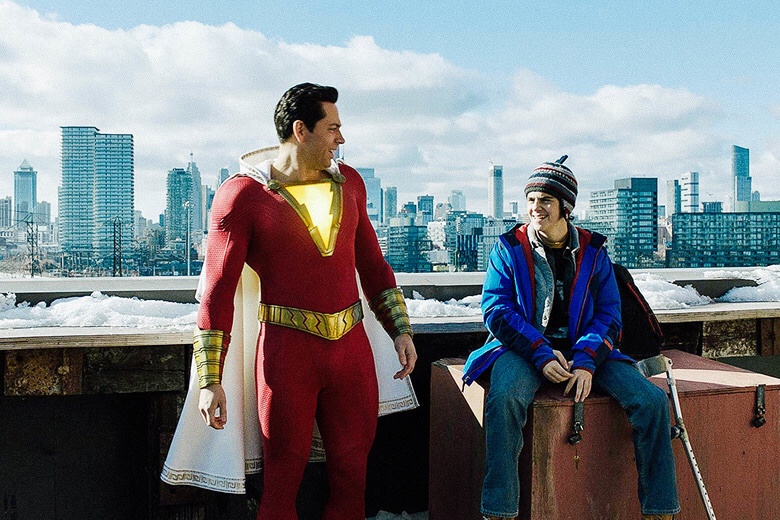 Personally I feel I suck ass at writing movie reviews. Still trying to develop that element of my writing so I won’t break the film down or trumpet the argument that DC has found their footing. However I do feel Warner Brothers is attempting to something very bold by shifting focus away from the Man Of Steel by giving younger generations of moviegoers a new representation of the Super Man.

Now I’m not discarding Henry Cavill, if you go see Shazam! you may see an example of how the studio isn’t entirely ready to abandon Superman. In all reality I feel Cavill shouldn’t be cast aside. He does bring a certain charm to the role and not to mention it’s like the most classic comic book character ever. I’m sure there’s something resembling a Kryptonian future for Cavill. But for now let’s ask this question; if Superman wasn’t such a “classic” landmark in comic culture, does the DCEU even need him? 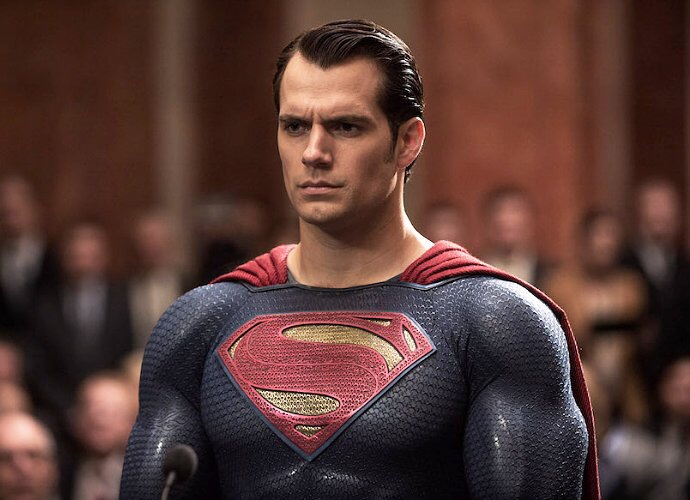 It’s my opinion that DC is still feeling the effects of the Snyder era but things are kind of, sort of, almost figured out. Ben Affleck, out. Gal Gadot… casting her, hands down the best thing Zack Snyder did for Warner Bothers. Aquaman has a ton of potential. Flash and Cyborg can be developed. However Superman, the one that’s easily more popular (historically) than all of them, sans Batman or Wonder Woman (especially recently), is the character nobody knows what to do with.

This to me sounds like a problem and to put it in plain English; big screen Superman has his challenges. I’d start off by saying television just about destroyed any theatrical hopes for Kal-El. Smallville, Lois & Clark, Krypton, I’m sure there’s more. Too many faces over the years, that have told a variation of the same story with variations of the same characters. Almost as if there’s no reason to see a Superman movie because he’s been on TV consistently for two decades. Throw Superman Returns in the mix, plus the Snyder stigma and you have a character that audiences simply excited about. 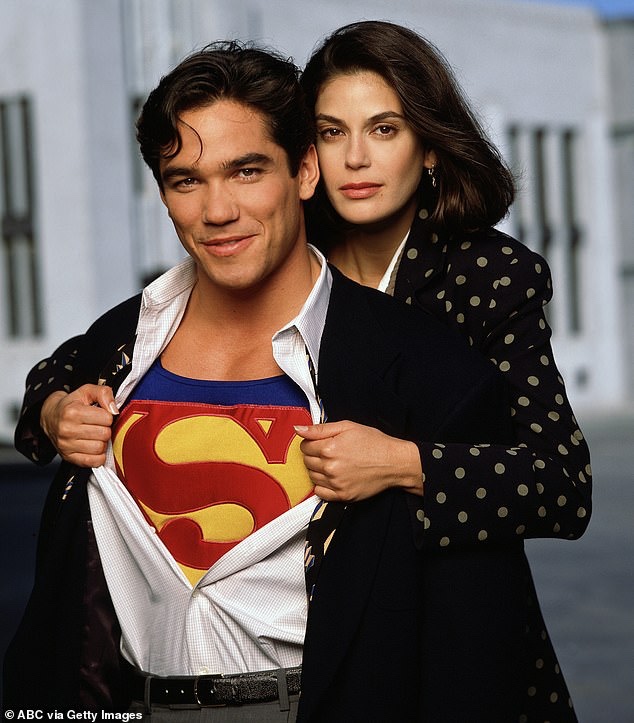 Don’t forget about the issues in making an invulnerable man (except for a green rock), we’ll… vulnerable. You know, a human element for humans to connect with. And believe me, that’s a whole other article. It’s not like Shazam! is a beacon a character complexity but Billy Batson’s dilemma of being left by his mom to live in a foster home resonates a little better with modern audiences than an indestructible alien we’ve seen several times before.

But how will a comic book movie franchise like DC go on without a hero who can fly, who has super strength, bulletproof, able to shoot lightning or lasers from one of their body parts? The answer is easy actually… DC dipped into their rich catalog of personalities to find another that’s comparable, and start developing a project. Let’s be honest here, Shazam! and Superman are pretty much the same character minus the backstory and a couple differences with their abilities.

However, Shazam! doesn’t come the baggage of familiarity that Superman does. Hell, he was called Captain Marvel for God knows how long. Now there was a Shazam! show back in the 1970’s… 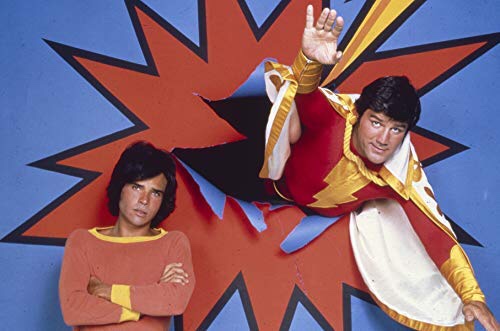 … but it was on so long ago. It’s not like there have been five Shazam! series in the last ten years. The character is practically brand new.

Now folks can head to the theater and experience just about everything they could get from a Superman movie, only without Superman. For people who think the comic book inspired genre is nothing but the same people over and over, Shazam! offers a break from the usual faces, but it delivers the promised message and entertainment of the superhero genre.

If you still a fan of the Cavill slash Kent slash Kal combination, as you should be, don’t finish this piece thinking it’s over for him. Simply consider that Warner Bothers is trying to give us a new set of heroes to enjoy.

And Shazam! is definitely enjoyable!

Do you think Shazam! is the new Superman? Let Nerdbot know in the comments!!