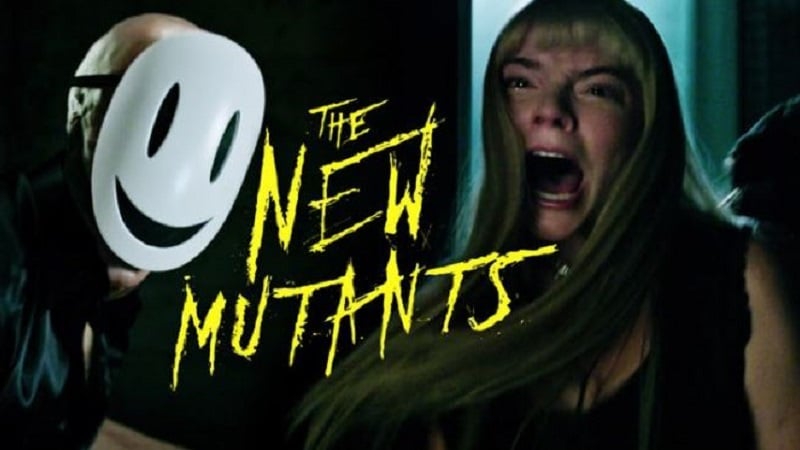 It’s been a tough road for The New Mutants as Fox and Director Josh Boone seem to be clashing at every little detail. Originally the film was supposed to come out April 13th of last year and got pushed back to February 22nd of this year. We now have word that the movie has been pushed back yet again to even later than that. August 2nd was the latest date given for the release but there is reason to believe that it could take even longer than that.

There is talk now of whether or not they should even release the movie in theaters or if they should just go ahead and put it up on Hulu. The general consensus is that this movie will be D.O.A. and that they are scrambling to figure out what will give them the biggest return.

In a recent tweet from Scott Bechtel of Merc with a Podcast he said that Josh Boone and Fox were having disagreements about the final cut of the film.

Not good news for the movie. It’s never a good sign when the Director and the studio fight so much that they push back the film multiple times. For New Mutants it’s a case of re-shoots like the other X-Men movie coming out this year Dark Pheonix had. There was word of some re-shoots happening for it back in September of last year but from what people are saying on twitter there was very little activity in the area and they were having a hard time getting everyone back together for the shoots. Much like the Dark Phoenix re-shoots had an issue with schedules from the cast.

It almost seems like the newest X-Men movies are the cursed at this point. We had a really great run with FOX and X-Men but it’s time for that to come to an end. Since Disney and Marvel now officially own the property it’s really up to them if they continue the story or choose to focus on another aspect of the comics and re-imagine the series.

You should take this news with a grain of salt. While the original poster on twitter claims to have a source he was not willing to reveal who it was on a public forum. Understandable because of course if he were to out the person they could lose their job.

What do you think of the potential release to Hulu? Would you pay to see it in theaters? Tell us in the comments!