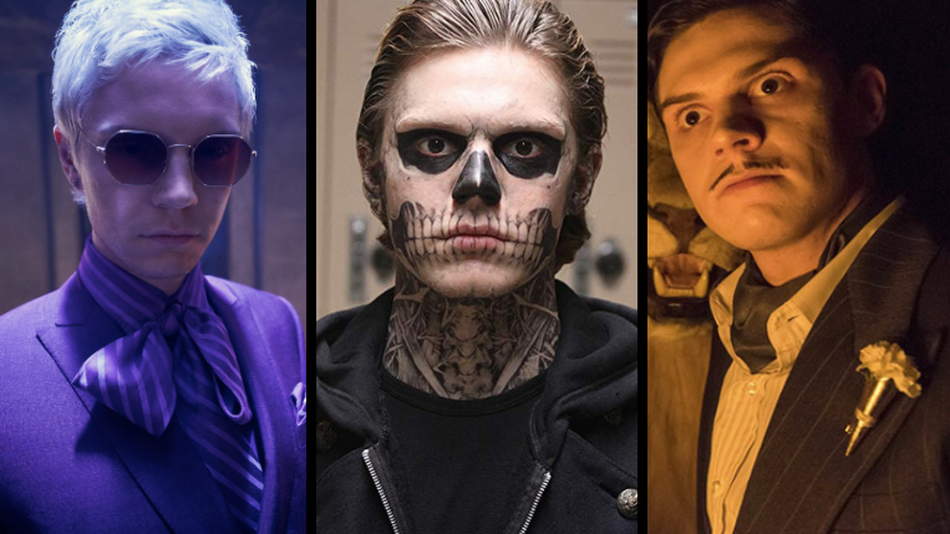 Evan Peters Not Returning to ‘American Horror Story’ this Season

It is a sad day in the American Horror Story world, our favorite show runner is “sitting out” for this upcoming season.

One of my personal favorite parts of American Horror Story is the return of Evan Peters every season with his wide range of characters for each season. Will the show be the same without him this upcoming season? I feel like this show has slowly gone downhill since season on, but I will still have high hopes that it will be okay at the least. But at WonderCon over the weekend, Peters confirmed the sad news that he won’t be back for this year’s ninth season.

“I’m gonna sit this season out,” Peters expressed to reporters.

There is not a lot to report about season 9 at this time, but it has been confirmed by Ryan Murphy that Emma Roberts will be back, starring alongside Olympic medalist Gus Kenworthy.

How do you feel about the idea of American Horror Story without Evan Peters? Let Nerdbot know in the comments.

War Of The Realms Is Here