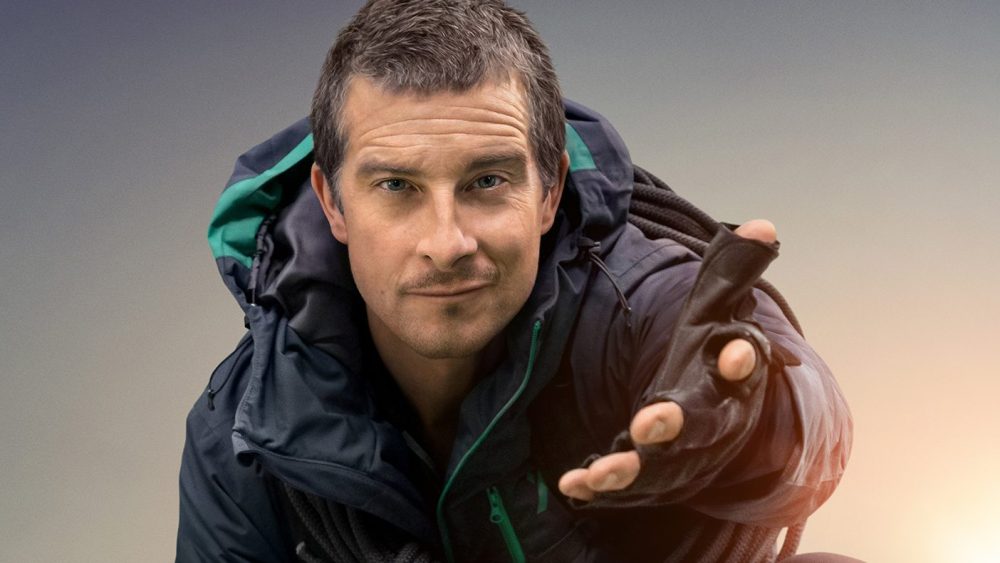 They will be releasing a TV series starring world renowned Bear Grylls called You vs. Wild. The series will be geared tword adults and families. Viewers will be able to choose the course of each episode as they go on an adventure with Grylls. They released a short promo on their youtube for the series.

Let’s hope they just don’t mention anything about Choose your own adventure in the series itself after Bandersnatch got them into a lawsuit over the phrase. It probably won’t because it seems that this show is not as surreal as the story in Bandersnatch and rather a more straight forward adventure story.

You vs. Wild will premiere on the streaming service April 10th.