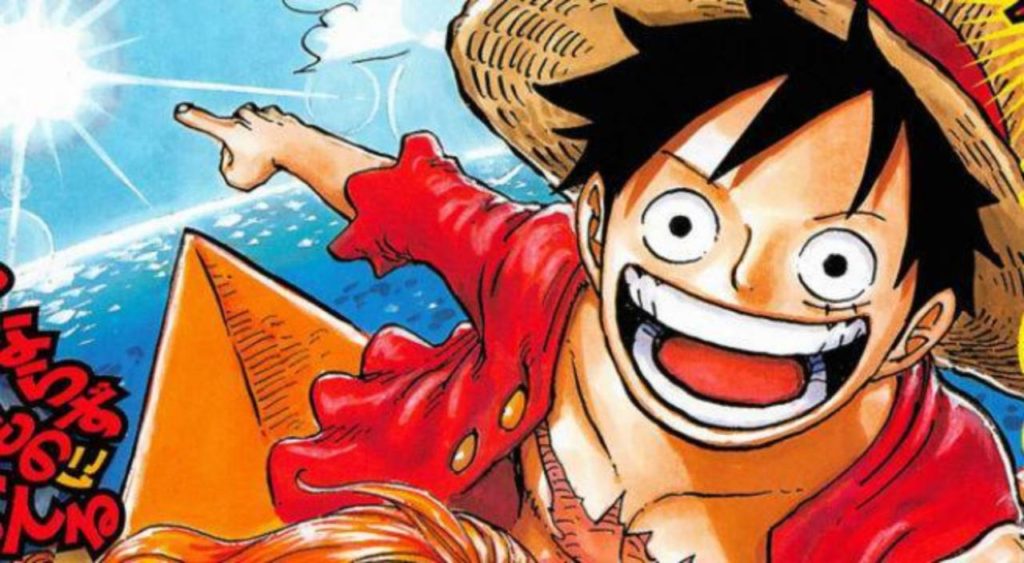 Netflix Lists ‘One Piece’ Live Action Series Then Takes it Down

In 2017 One Piece announced that they were going to start creating a live action series. Since then the only updates we have had are that they want it to start somewhere around the East Blue Arc and that Eiichiro Oda would be helping aid the adaptation. As of the latest news Tomorrow Studios, a partnership between Adelstein (Prison Break, Teen Wolf) and ITV Studios was set to produce the series.

It appears that Netflix could be the one that will acquire the streaming rights for the series. Over the weekend a tweet by The One Piece Podcast caught everyone’s interest.

It seems that now if you look up One Piece on the Netflix site you get nothing. They have since taken down the page.

So it could be that they messed up and put the synopsis up before the announcement or someone was playing around. Either way knowing that Netflix has their eye on the One Piece franchise is interesting. Does this mean that we can expect them to drop the news soon for the American adaptation? Stay tuned!

What would you think of a Netflix Adaptation of One Piece? Tell us in the comments!