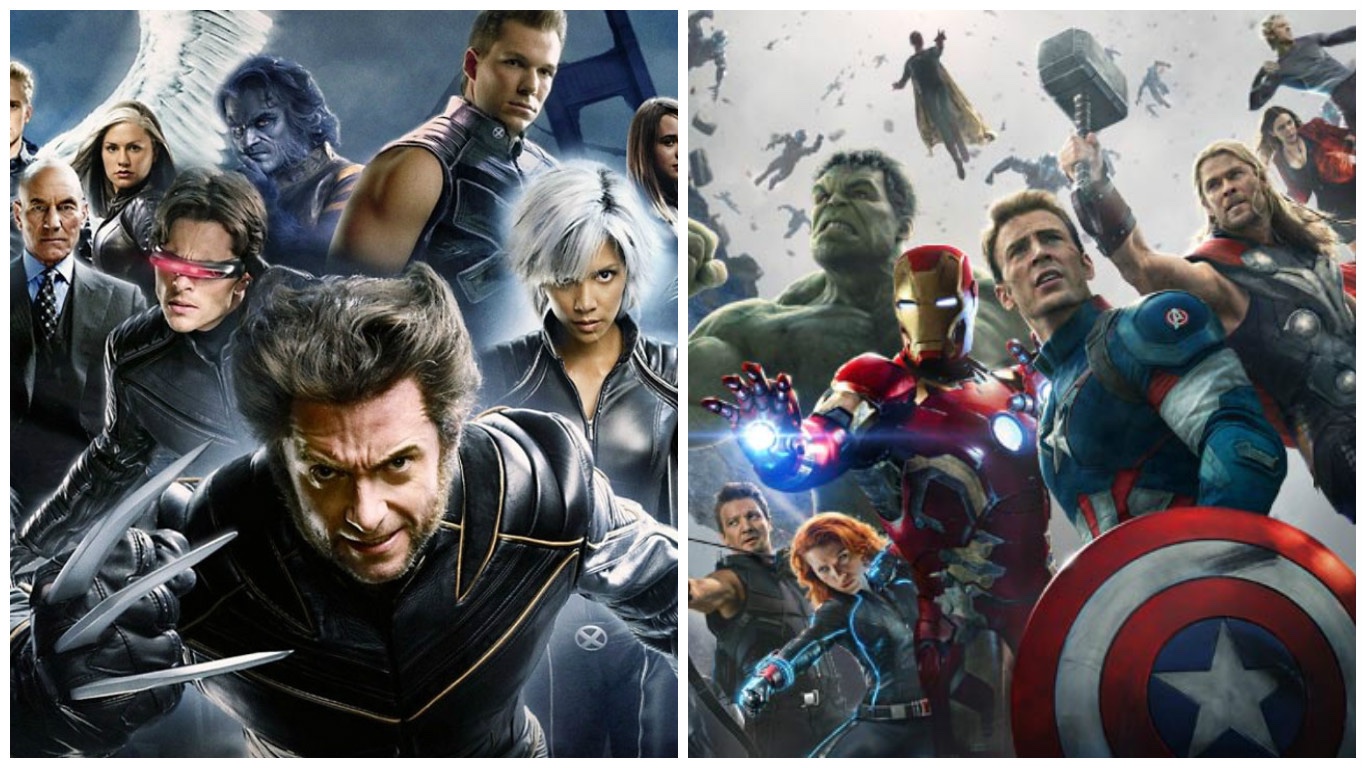 Is Avengers vs. X-Men On The Horizon??

The X-Men franchise has been an interesting subcategory of Marvel on film. Now that Disney bought Fox through an almost empirical acquisition the fates of our favorite mutants is in question. Do they reboot entirely? How do the merge these two universes together? And do it right no less. Then most importantly, when the X-Men meet the Avengers… what the hell happens?

I’ll address the last question first because we may have some insight as to an X-Men slash Avengers movie would go. Quirkybyte.com ran an article on March 4th claiming there’s an idea in development to bring the two comic book powerhouses together… and have them fight each other. Sources for Quirkybyte reported the project is being considered. “Currently on the cards” was their chosen vernacular. Having a battle royale consisting of Marvel’s most prominent intellectual properties could ensure the continuation of the MCU for at least another decade. Also, it could set up an cinematic event with even more wow factor than the arrival of Thanos. 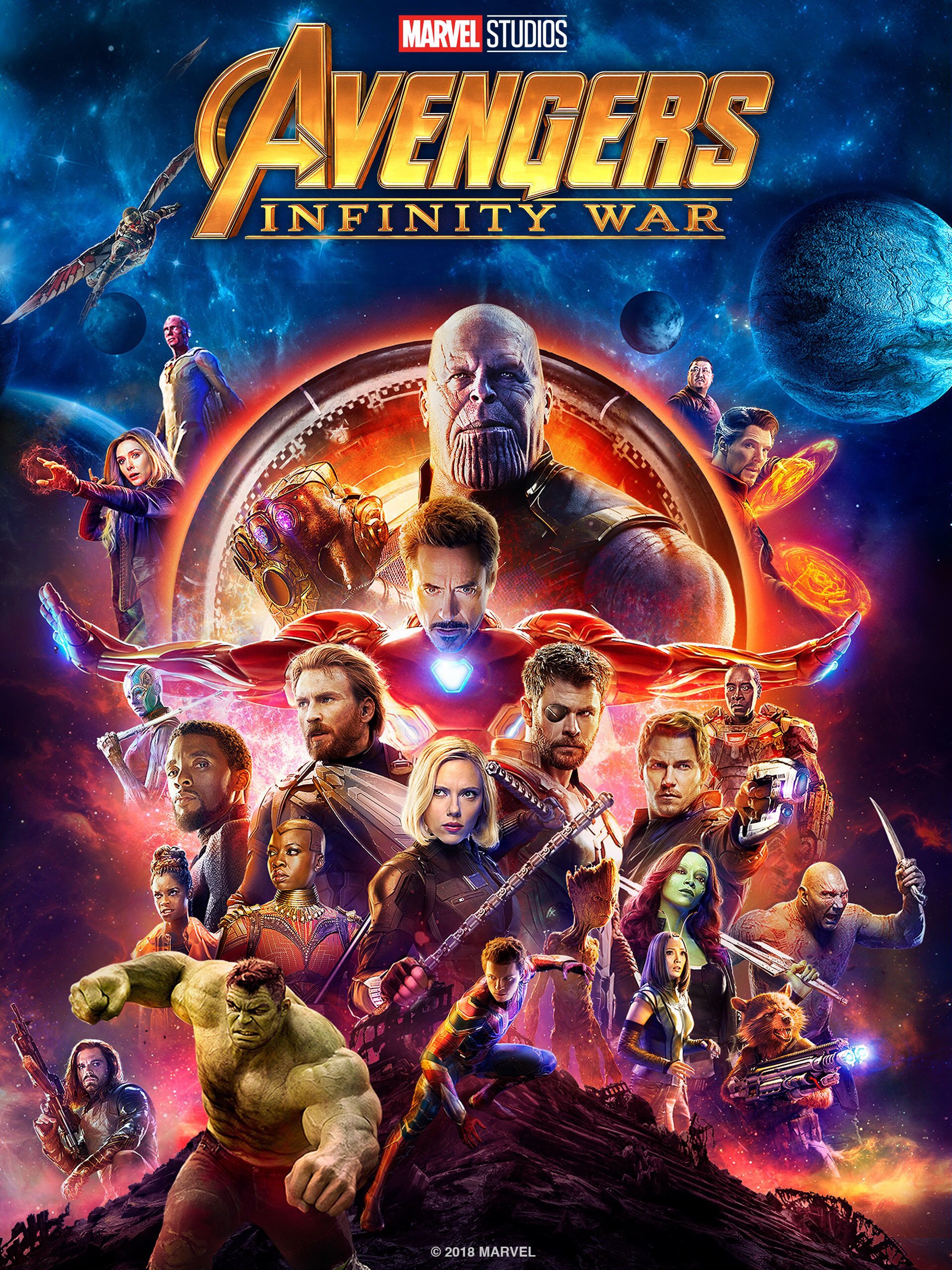 Just when you think Disney might struggle to top the Avengers: Infinity War and Endgame spectacle… they simply purchase an entire franchise of comic book heroes to fuel the box office fire. I wouldn’t be surprised if in fifteen years DC will rest under the umbrella of the Magic Kingdom.

The piece also indicates merging the X-Men with the MCU might be done over multiple films. I think that’s a good idea as to not mix it up too much too fast. If the end result is the two superhero troops fighting one another, developing the X-Men as the antagonists isn’t something you can do in a single on screen adventure. Especially because they’re actually heroes. References to their existence must be made; Easter Eggs, followed by cameos, the allusion of a threat to the Avengers. Marvel executed Thanos’ debut perfectly, I can safely assume they’ll do the same with X-Men.

They have all the time in the world to build, rewrite, cast, and take the necessary steps to further Disney’s streak of critical and financial box office success. Keep in mind there’s plenty of comic based source material. 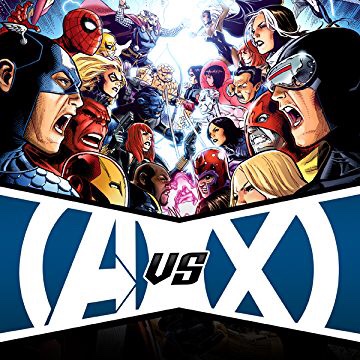 Speaking of casting… is rebooting the entire universe something that has to be done? Personally I don’t think so, there’s a healthy crop of talent already at the table. While I don’t believe Michael Fassbender or Jennifer Lawrence will stick around through the entire duration of X-Men’s time in the MCU, but they can help transition a new batch of mutants all while being phased out accordingly. Nobody’s replacing Ryan Reynolds anytime soon and underneath a few hiccups there’s a ton of potential to simply continue what Fox started with X-Men: First Class. Which I believe to be the second best “Marvel” movie behind Infinity War.

However, casting a new Wolverine might present a pile of continuity concerns so literally prepare yourself for anything. Including coping with the realization that Dark Phoenix might officially end the era of Fox X-Men. It might just be easier for Disney to only keep Deadpool and literally hit the reset button for everything else. Or maybe create a new central hero to represent the X-Men? Like Channing Tatum as Gambit… 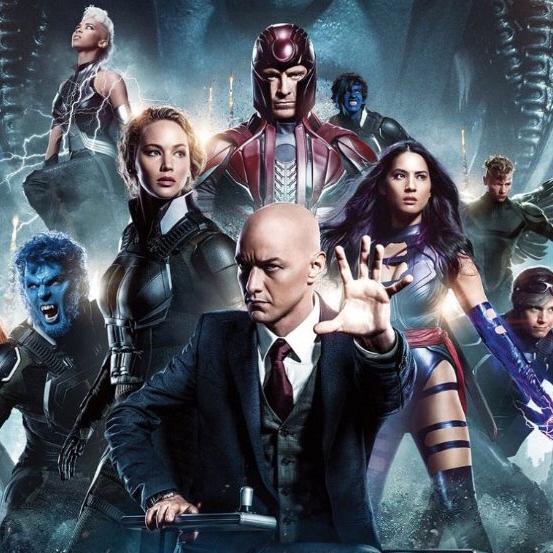 Remember there’s also the New Mutants project floating around but I’d expect it leave a streaming service as quickly as it arrives.

Here at Nerdbot we’re keeping a close eye on the Disney acquisition of Fox so be sure to check back with us for the latest developments.

What would you do with the X-Men in the MCU? Let Nerdbot know in the comments!!

Netflix Lists ‘One Piece’ Live Action Series Then Takes it Down