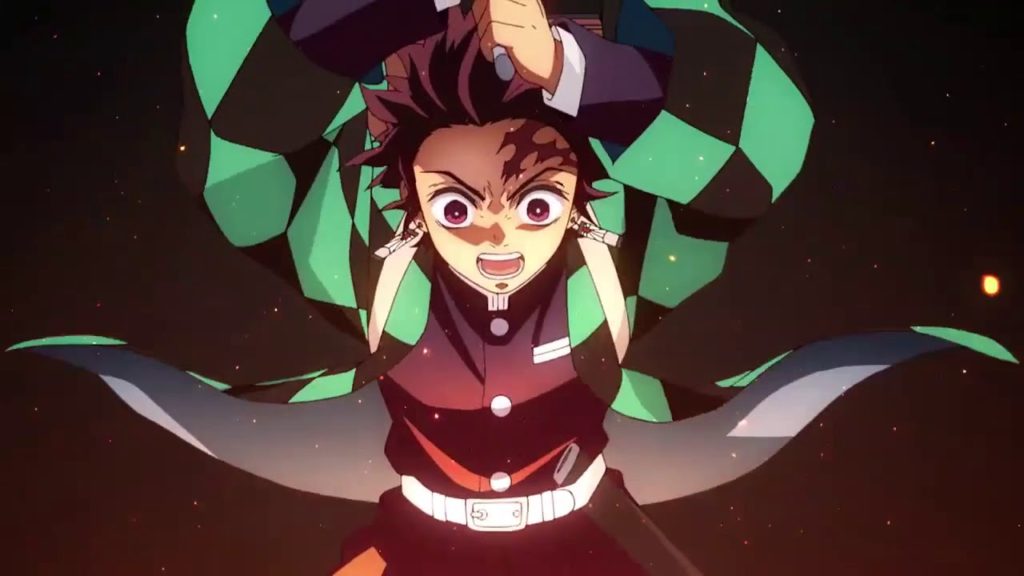 Demon Slayer: Kimetsu No Yaiba to have Special Premiere in LA’s Little Tokyo

Aniplex of America is proud to present the U.S. premiere of the highly anticipated new series DEMON SLAYER: KIMETSU NO YAIBA at the Aratani Theatre in the historic Little Tokyo neighborhood of Los Angeles. Attendees will be the first in the U.S. to experience this thrilling new series produced by ufotable (Fate/stay night [Heaven’s Feel] trilogy, Fate/Zero) set to premiere in April. The premiere event will be held on Sunday March 31, 2019 at 3 PM (PDT) and will feature a theatrical feature-length animation along with a special giveaway for those who attend. Tickets are priced at $10 each and will be available starting Friday, March 8th athttp://bit.ly/DemonSlayerPremiere.

DEMON SLAYER: KIMETSU NO YAIBA is based on a popular manga by Koyoharu Gotoge and serialized in Weekly Shonen Jump magazine. This melancholy tale of humans and demons has captivated readers with over 3 million copies in print, quickly becoming a mainstay of the shonen manga genre. The story takes place during the tumultuous Taisho period (1912 to 1926) when two siblings must survive after their family is viciously slaughtered by demons.

About DEMON SLAYER: KIMETSU NO YAIBA: