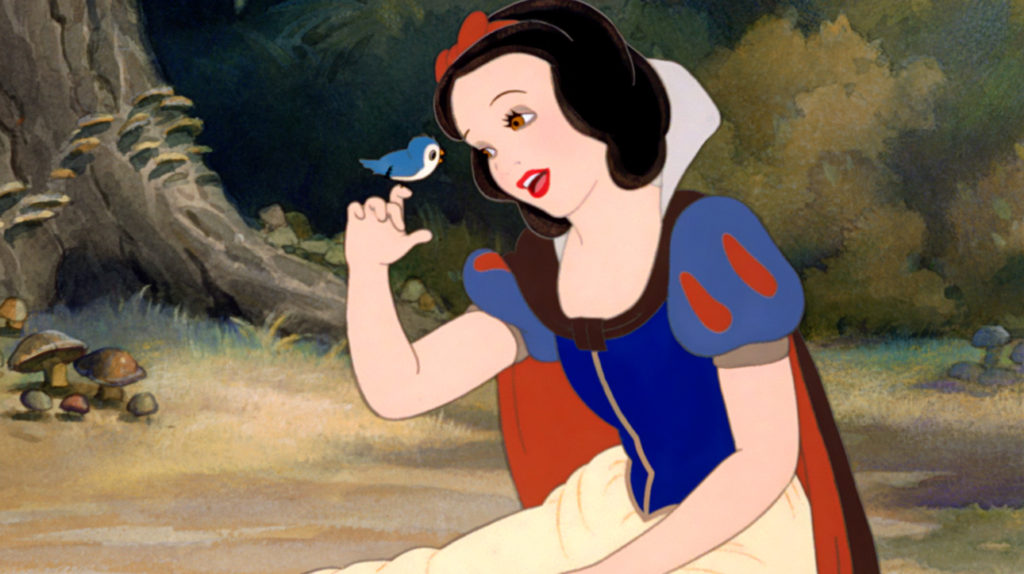 CEO Bob Iger has said in a statement that Disney+ will stream everything from the Disney Library. His exact words, “the entire Disney motion picture library.”

Every year they put a movie back in the vault. Sometimes they will do a special release of a film for a limited time and then Disney will lock it back up again. This makes it extremely hard for people to access movies when they want to watch them if they missed out or put off buying the DVD of the film they were thinking of.

With their new model they will effectively be killing the vault for good. They may have special DVD releases and limited time offers but as far as the streaming service goes it should always be available. Now that this is confirmed for the launch of their service it will be seen if they change it up in the future.

Disney’s animation history goes back to the 1920’s and a lot of the shorts for Donald Duck, Goofy and Mickey Mouse are only available in OLD releases. Believe me I’ve looked on ebay and the prices for these old sets are high. Including everything is going to be amazing for them. They might have the highest launch numbers of any streaming service ever.

What I am most excited about along with the release of older movies and cartoons is that they should also be including all the Original Movies like Zenon, Luck of the Irish, Under Wraps, and everything else you would have watched as a kid on the Disney Channel.

Along with the old library they are also making new series that will be exclusive to their service. Shows like Loki, The Mandalorian, and a few other Marvel and Star Wars titles are set to be ready to watch when launched. This is all shaping up to be an amazing new service.

What do you want to watch most when it launches? Tell us in the comments!