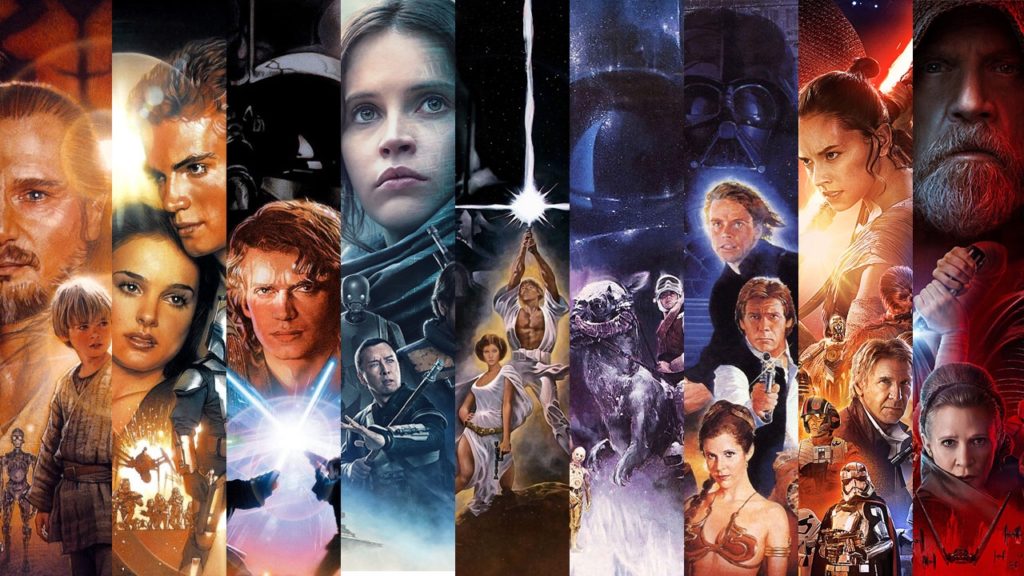 Alright, now you’re about to hear me say words I never thought I’d ever say, especially after Spider-Man 3 but Topher Grace has been pretty God damn cool lately.

Even I can’t believe I just wrote that.

Yep… his for lack of a better term “weak” performance as Venom, and an even worse take on Venom’s alter ego Eddie Brock left a big time bad taste in my mouth. Hopefully it did for you as well. However that was over ten years ago, and Grace is having a little bit of a career renaissance. The guy we once knew as Eric Forman has faded away, leaving behind signs of a truly talented Hollywood persona. 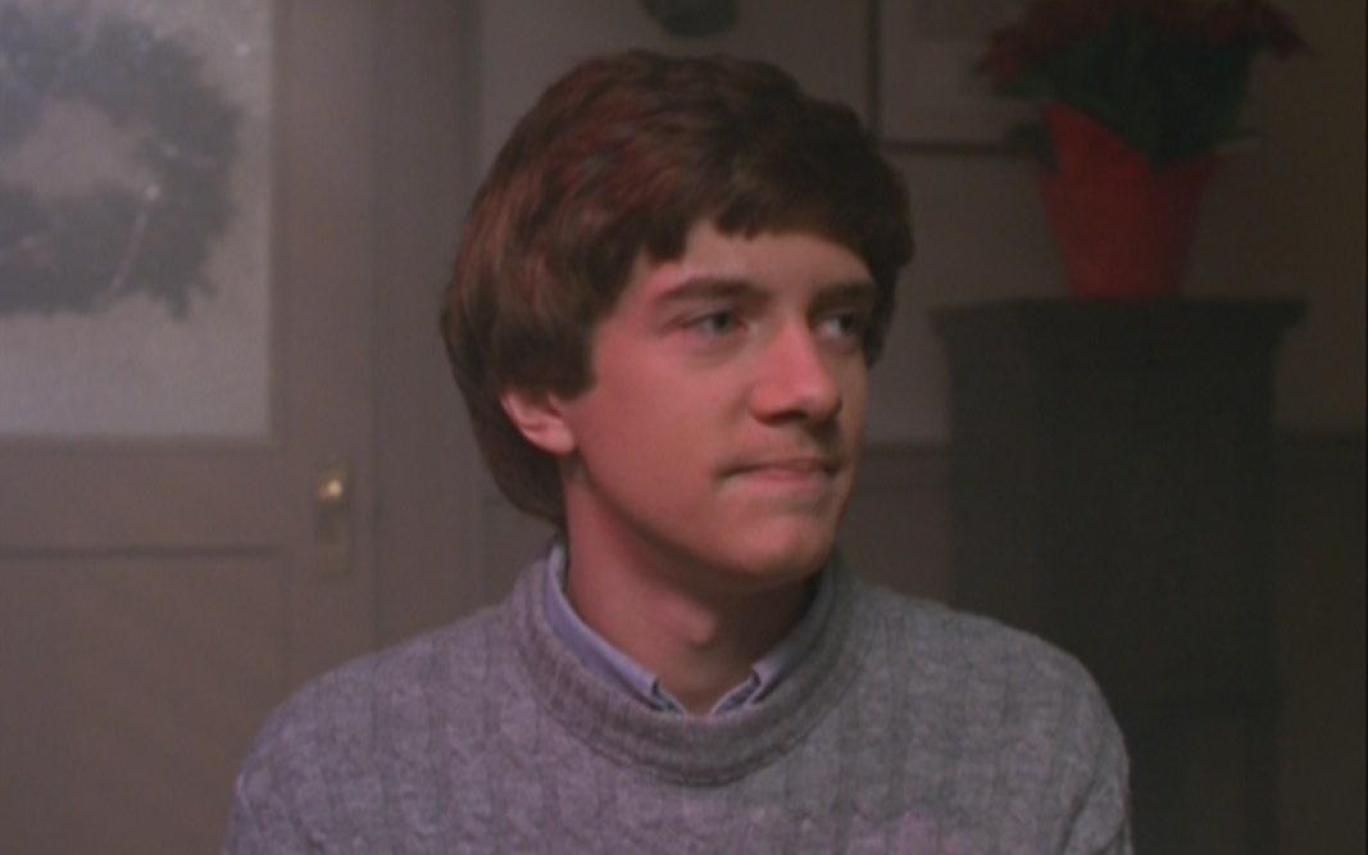 He landed roles in Christopher Nolan’s Interstellar, Spike Lee’s Black Kkklansman (which showed a completely different side of him), and in between working with such acclaimed directors, he didn’t ruin Venom again.

If you’re slowly becoming a Topher Grace supporter, SlashFilm.com reported on February 26th that he released a fan made preview for Star Wars… using all eight episodes plus the two standalone projects. So I guess one might call it a Mega Trailer. 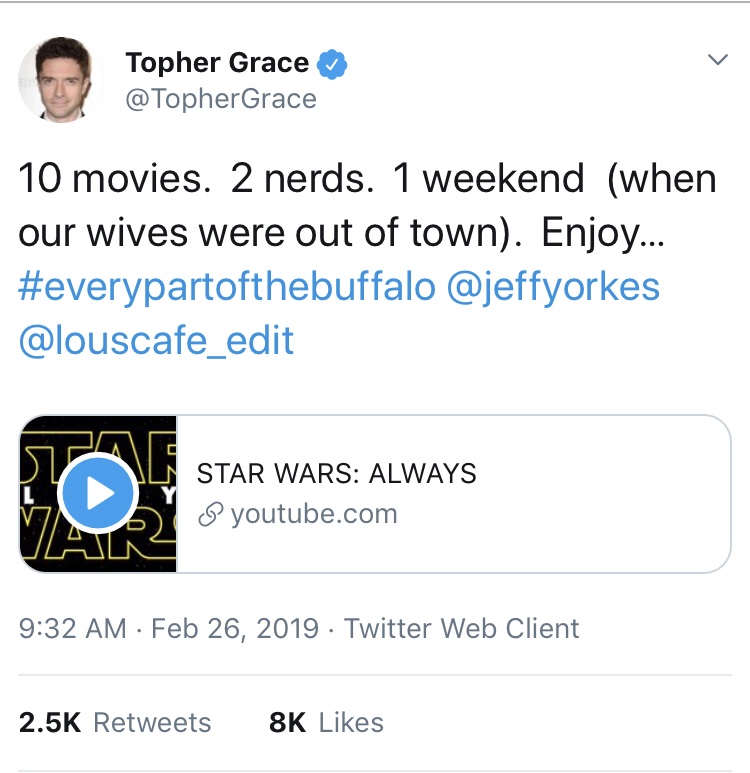 Along with Jeff Yorkes, the pair released the ultimate five minute homage to the landmark franchise.

I honestly didn’t know Grace had it in him.

If you’re impressed, you can check out Topher’s re-cut of the prequels entitled Star Wars: A Vergence In The Force by clicking here.

Fan made projects such as these are the lifeblood of franchises like Star Wars, plus they’re a chance for people like you and me to show the world that there are hundreds of people out there that have way better ideas than what we saw from 1999 to 2005.

What do you think about Topher’s Star Wars Mega Trailer? Let Nerdbot know in the comments!!