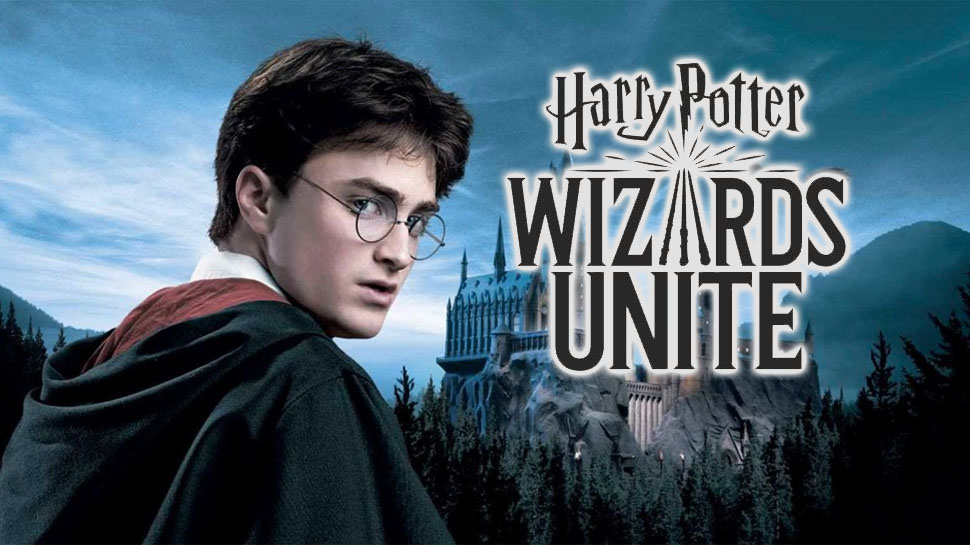 Last year we first heard talk of a Harry Potter version of Pokemon Go that would be released. They didn’t say when, just that they were working on it and to expect it sometime in 2019. They released a trailer which you can watch below.

We don’t know a whole lot about the gameplay other than it will involve some sort of augmented reality. From their post on instagram it appears that you will be catching creatures from the Magical Beasts and Where to Find them franchise.

Whatever the case may be you can sign up and join the Statute of Secrecy Task Force on harrypotterwizardsunite.com. When you follow the link you will find that it is basically a fancy way to get you to subscribe through email to get updates.

I will be downloading the game when it comes out but if it drains my battery like Pokemon Go does I can probably live without it. Unless they make like a wand that doubles as a battery charger and a peripheral for the game. THAT would be neat.

Are you going to be playing Harry Potter: Wizards Unite? Tell us in the comments!