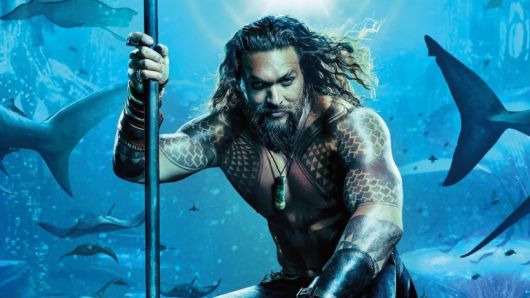 So it’s no surprise there is going to be a sequel. Now the release date for Aquaman 2 has been announced: December 16, 2022. Jason Mamoa (Arthur Curry a.k.a. Aquaman) and Amber Heard (Mera) should be reprising their roles. Based on the end scene in Aquaman we are likely to see Yahya Abdul-Mateen II return as Black Manta. Abdul-Mateen was recently cast as the title character in Candyman.

The original film’s co-writer David Leslie Johnson-McGoldrick will write the script. James Wan and Peter Safran are currently in talks to return as producers. It is unclear if Wan will direct the sequel.

A horror spin-off movie called The Trench, focusing on the denizens of the Trench and without the Aquaman leads is also in the works and will be produced by Wan and Safran.

“Gone with the Wind” Returns to Theaters for 80th Anniversary

Put Your Interior Design Skills to the Test in Animal Crossing: Pocket Camp