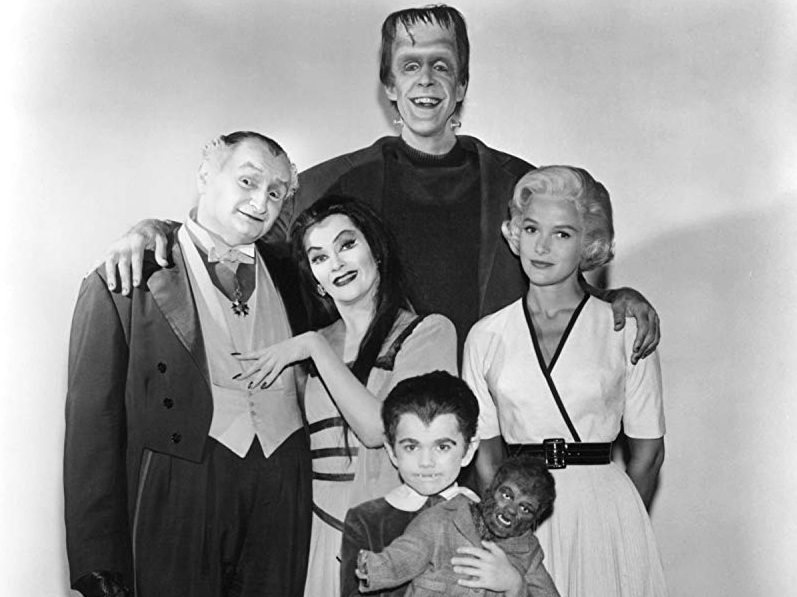 Beverley Owen, original Marilyn on “The Munsters”, passes away

Beverley Owen, who played the original Marilyn on the first season of the TV show The Munsters, passed away on February 21 at age 81.

Beverley was born Beverley Ogg on May 13, 1937 in Ottumwa, Iowa. She moved to New York to pursue acting after graduating from the University of Michigan.

Fellow cast member Butch Patrick (Eddie Munster) posted the following on Facebook: “Beautiful Beverly Owen has left us. What a sweet soul. I had the biggest crush on her. RIP Bev and thanks for your 13 memorable Marilyn Munster episodes.”

Beverley left her role on The Munsters to marry writer/producer Jon Stone (best known for directing/producing Sesame Street). They later divorced but had 2 daughters, Polly and Kate.

Her other credits include appearances on the TV series Another World, The Virginian, Wagon Train, Kraft Mystery Theater, The Doctors, and As the World Turns.