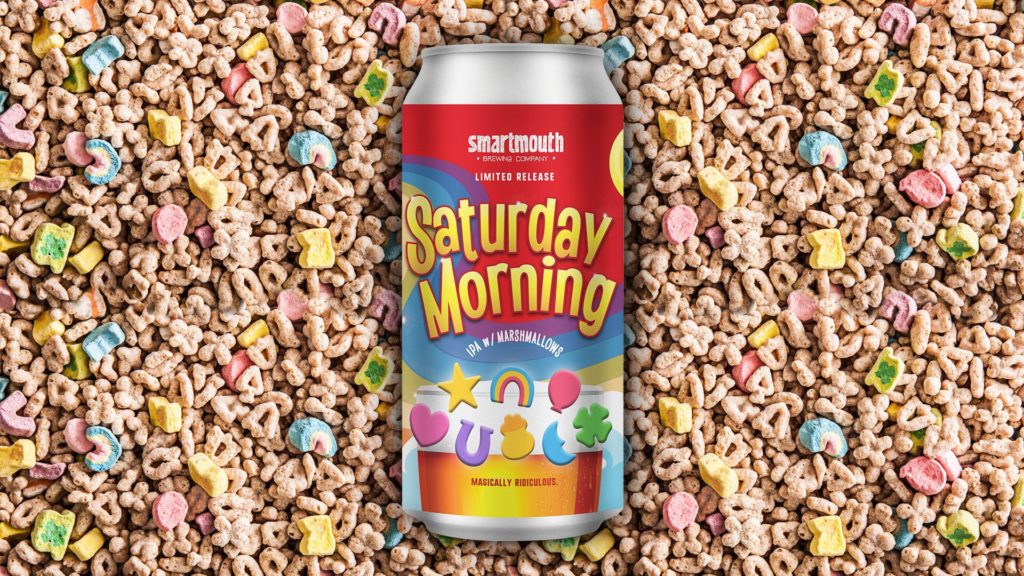 Time to get magically wasted!!

No Phish fans, it’s not what you’re thinking.

As Elitedaily.com reported on February 22nd, Smartmouth Brewing in Norfolk, Virginia will merge the worlds of childhood nostalgia and alcohol. This interesting concoction will take the form of their Saturday Morning Marshmallow IPA, a beer brewed with those little tasty treats that made cereal worth eating. 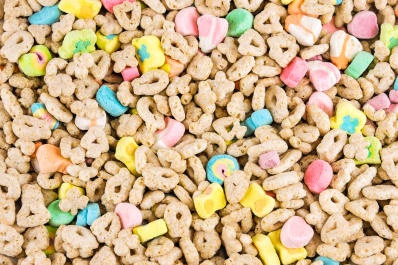 The announcement came from Smartmouth’s Instagram and since us over here at Nerdbot love talking nostalgia, I felt this was something everyone needs to know about. Even though I think a beer inspired by cereal marshmallows is barely nostalgic… I still eat Luck Charms, semi-regularly too.

I’m a thirty-five year old man and I’ll defend until the day I die everyone’s right to eat kids cereals in adulthood every so often. Now we can drink that magical deliciousness, and it’ll get me drunk? Back where I come from we call it having your cake and eating it too. 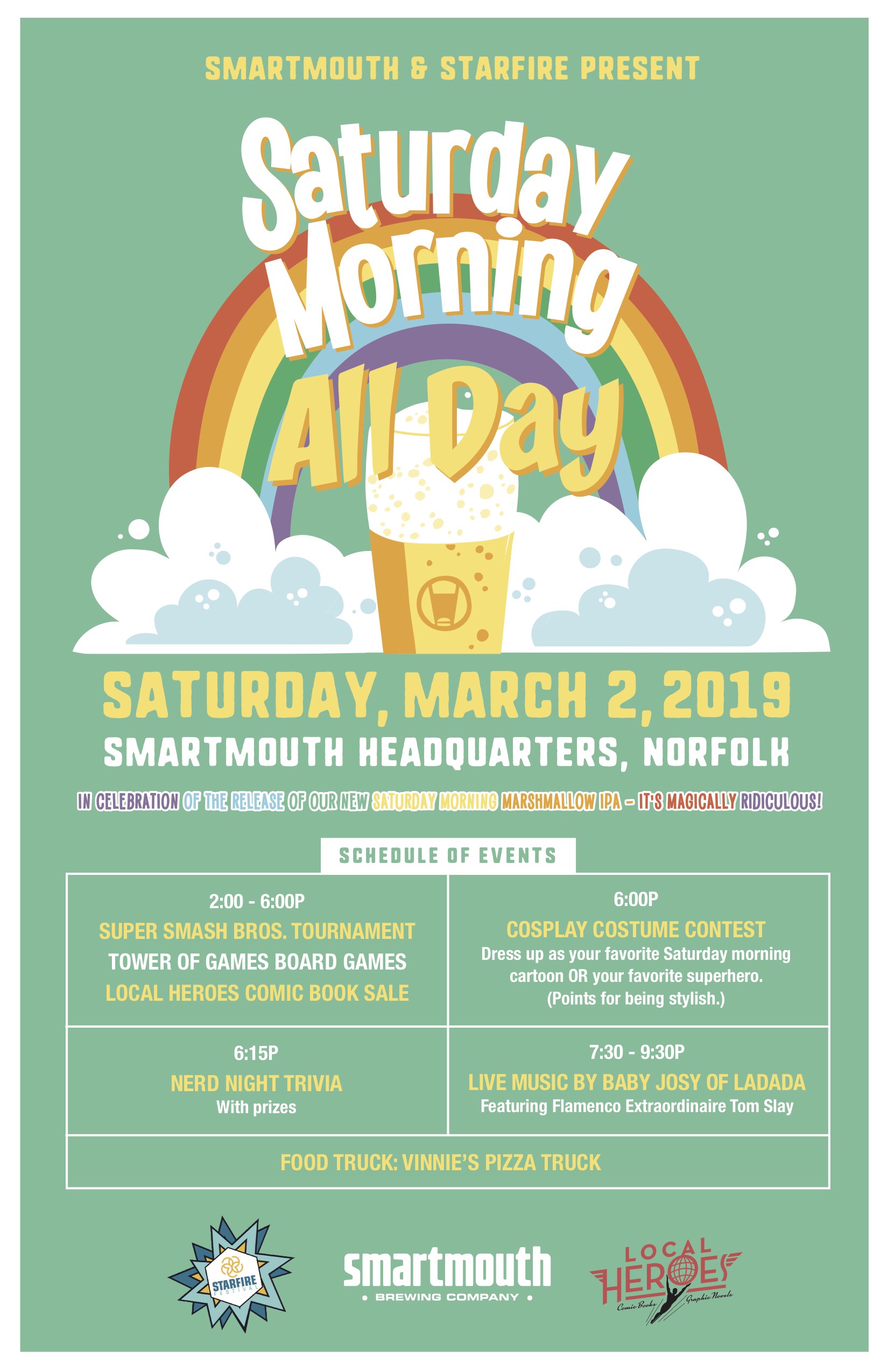 The recent explosion of the craft beer industry has opened the door for some real unique adult beverages to hit the market. However I feel the dessert drink is the next big trend to catch fire. Sure, just about every brewery perfected the Pilsner but if these places intend to stay in business, micro-breweries will have to keep inventing new products.

And who doesn’t love dessert? Or in this case, cereal marshmallows? Which if we’re being honest are the best marshmallows…

Saturday Morning Marshmallow IPA arrives on soon so check out Smartmouth Brewing’s website to see where you can get your self a sixer. Maybe it’ll come as a four pack? Either way, don’t actually put it on your cereal.

Pouring beer on cereal is gross, believe me. I know from experience…

Would drink a cereal marshmallow inspired IPA? Let Nerdbot know in the comments!!