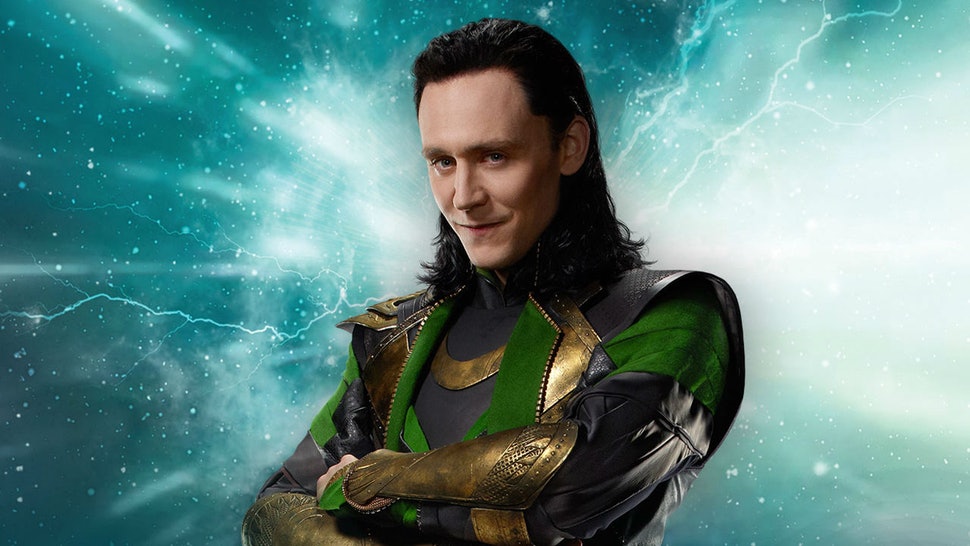 If you are wondering why it’s just now being confirmed that Hiddleston will continue to portray Loki in the new Disney+ series, well that’s because the internet. When the series was first announced though his name was attached no one was really sure what that meant. It could be anything from flash back scenes to just lending his voice as narration. Disney Film Chief Alan Horn has finally clarified and it looks like we get to see a whole lot more of Hiddleston canon.

Alan spoke with the Hollywood Reporter about strategy and divulged the information to them.

“The quality of the idea and the piece itself will drive whether we can make it or not. Sean may have three or four a year that he can contribute, and Marvel has a few things — we’re doing [a series] with Tom Hiddleston playing the Loki character.”

Though we can only speculate on how the show will play out we have some breadcrumbs to go on. Back when they announced that the show runner would be Michael Waldron of Rick and Morty a possible synopsis appeared. The buzz was that the series would follow Loki throughout time and feature moments when the God of Mischief could cause some trouble. I was going to say “do the most damage” but since Marvel wants to make him a likeable guy him doing anything outright evil in the series is probably a long shot.

What do you think they will do with the series? What would you most like to see happen? Tell us in the comments!