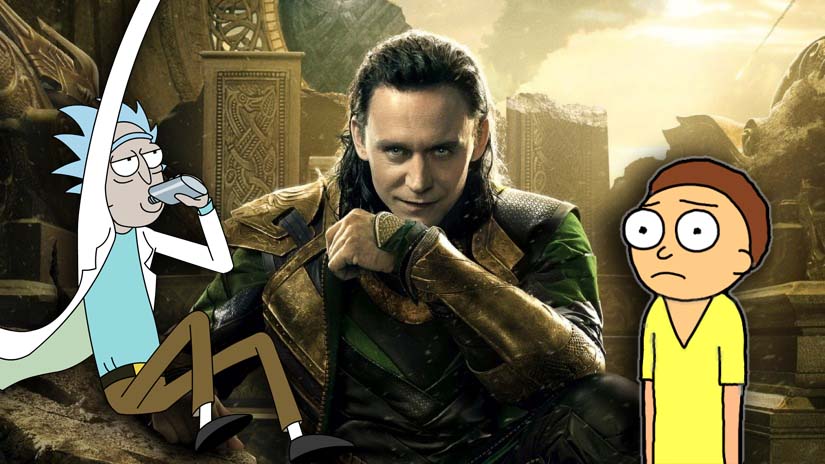 The new Disney + streaming service is shaping up nicely. The Hollywood reporter put out an article yesterday stating that they have now attained a notable name to write the plot for the upcoming Loki series.

Micheal Waldron who is a writer for Rick & Morty(wubalubadubdub) will write the script, act as show creator and executive produce the series.

Loki will be starring Tom Hiddleson who has worked on the Thor and Avenger Movies since 2011. A recent retcon on his profile by Marvel seems to set up that he was not actually bad in Avengers: Infinity War but instead being controlled by the infinity stone. Which should make the writing a little easier for Waldron since he doesn’t completely have to redo the character from the beginning.

Stay tuned for more updates on the Loki series and what more Disney+ will have to offer!

What are you expecting from the new Loki Series? Tell us in the comments!