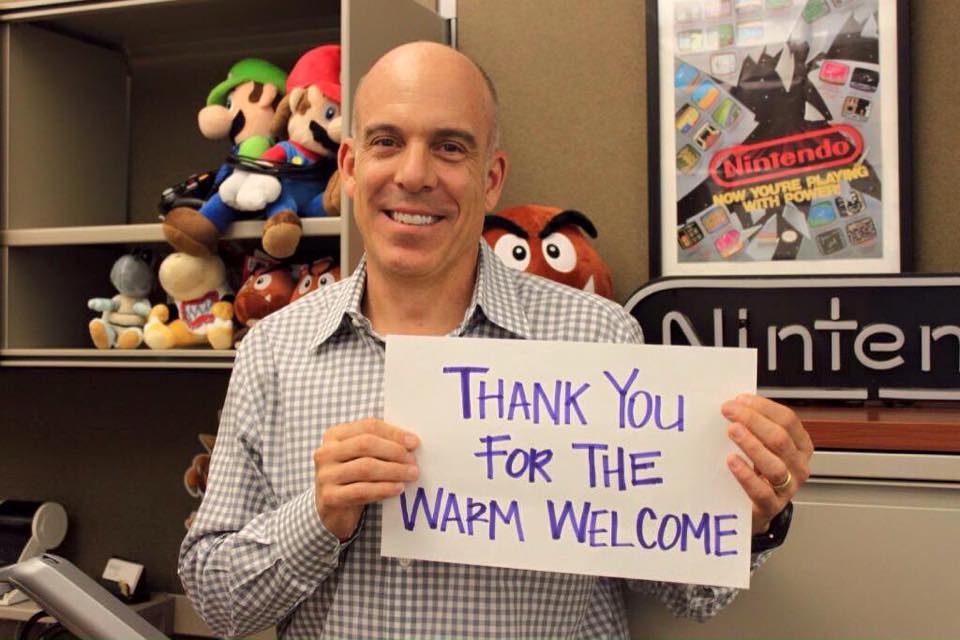 Nintendo of America president and professional ass kicker Reggie Fils-Aime has announced he will be retiring this April. Fils-Aime started with the company with a bang back in 2004 with his larger than life personality and complete willingness to make fun of himself. During his tenure at his Nintendo, he helped shepherd the company through some of its most profitable eras with the Wii and Switch. There were some stumbling blocks along the way (*cough* wii u *cough*) but he always remained popular with his professional enthusiasm and energy. What will secure his status for gamers was when he achieved meme status with four simple words: “my body is ready”. What was meant to be a throwaway line to show off the Wii Fitness Board became the subject of legend and even became something of a catchphrase for Reggie. It also kind of became the mantra of the company when things were not looking hot for Nintendo before the Switch launched and took everyone’s money. He made sure that the company never looked weak and that their position was  always secure as the top video game console maker.

“Nintendo owns a part of my heart forever,” Fils-Aime said. “It’s a part that is filled with gratitude – for the incredibly talented people I’ve worked with, for the opportunity to represent such a wonderful brand, and most of all, to feel like a member of the world’s most positive and enduring gamer community. As I look forward to departing in both good health and good humor, this is not ‘game over’ for me, but instead ‘leveling up’ to more time with my wife, family and friends.”

With his exit comes news that is sure to make everyone in the Mushroom Kingdom nervous. It appears that Nintendo did not want to lose their image as being a strong contender, so they chose a new president whose very name will inspire fear. Doug Bowser has been named as his successor, having been with the company in their marketing department. It is almost too perfect that a guy named Bowser will now be the face of Nintendo. It appears that he has been with the company biding his time, waiting to become ascendent before beginning his iron fisted rule over NoA. If you don’t believe me, just look at one of the first images of Bowser that is making the twitter rounds today. If that does not portend omens of a coming dark time, I don’t know what does. I look forward to Bowser Galaxy, Bowser Prime, and Animal Bowser to be coming to the Nintendo family of consoles in the future.