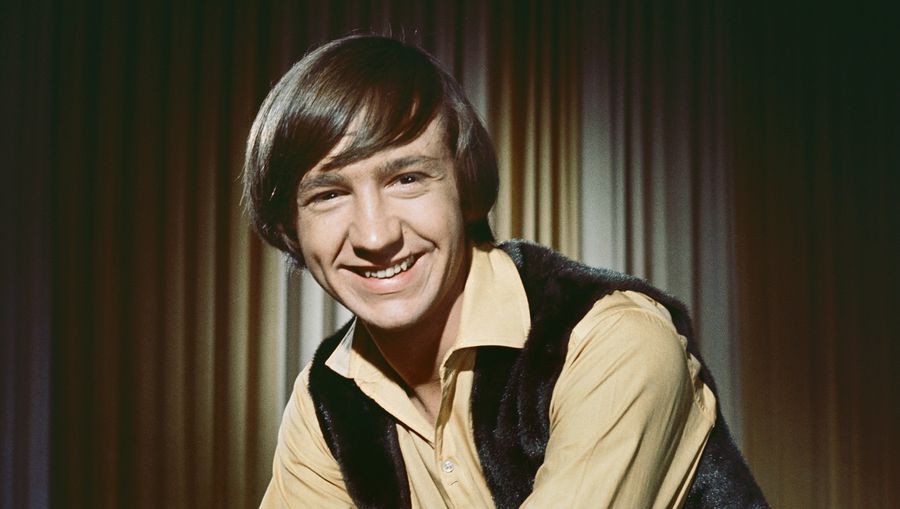 Peter Tork, keyboardist and bass guitarist of the group The Monkees, passed away Feb 21 at age 77 according to a post on his official Facebook page:

“It is with beyond-heavy and broken hearts that we share the devastating news that our friend, mentor, teacher, and amazing soul, Peter Tork, has passed from this world,”

His death was confirmed by his sister Anne Thorkelson.

Peter Tork was born Peter Halsten Thorkelson in Washington, D.C., on Feb. 13, 1942. He took an interest in music at an early age and eventually learned to play several instruments, including piano, banjo, and guitar. Tork became involved in the Greenwich Village folk scene in the early 1960s. He played as a solo act and in a variety of groups, including one with Stephen Stills (who later went on to fame as a member of Crosby, Stills, Nash and Young).

The Monkees were formed for a TV series that would tell the wacky and humorous misadventures of the struggling band. Stills auditioned for but was turned down for a role on the show, and suggested Tork should audition. When cast, Peter Tork was the oldest (aged 24 years) of The Monkees group, the other members of which were Michael Nesmith (guitar), Micky Dolenz (drums), and Davy Jones (lead singer). On the TV show Tork’s character was the “loveable dummy” of the group, and Tork drew inspiration for his persona from his time working as a folk musician in New York City’s Greenwich Village.

The Monkees ran for only two seasons from 1966-1968 but won an Emmy Award for outstanding comedy and spawned a frenzy of merchandising, record sales and world tours that became known as Monkeemania. In 1967, according to one report in The Washington Post, the Monkees sold 35 million albums — “twice as many as the Beatles and Rolling Stones combined” — on the strength of songs such as “Daydream Believer,” “I’m a Believer” and “Last Train to Clarksville,” which all rose to No. 1 on the Billboard record chart. The band scored a total of six Top 10 songs and five Top 10 albums. The band disbanded in the early 1970s.

The Monkees Reunited for a 20th-anniversary tour in 1986. Since then Tork toured intermittently with some of his bandmates and also with his own bands The Peter Tork Project and Shoe Suede Blues.

He had guest appearances on TV, including Boy Meets World, with one episode appearance also including Micky Dolenz and Davy Jones.

In 2011 Tork toured with Dolenz and Jones for a 45th anniversary tour. In 2012, 2013, and 2014 he toured with Dolenz and Nesmith after the passing of Davy Jones. In 2016, The Monkees released “Good Times!,” their first album in 20 years, and their first since Davy Jones died in 2012. Tork, Nesmith and Micky Dolenz made their last appearance as a trio at the Pantages Theatre in Hollywood on Sept. 26, 2016. “This is not a band,” Tork once told the UK’s Telegraph in 2016. “It’s an entertainment operation whose function is Monkee music,” he said during a Monkees’ tour in 2016. “It took me a while to get to grips with that but what great music it turned out to be! And what a wild and wonderful trip it has taken us on!”

Tork’s cause of death is not yet public, though he was diagnosed with a rare tongue cancer, adenoid cystic carcinoma, in 2009.