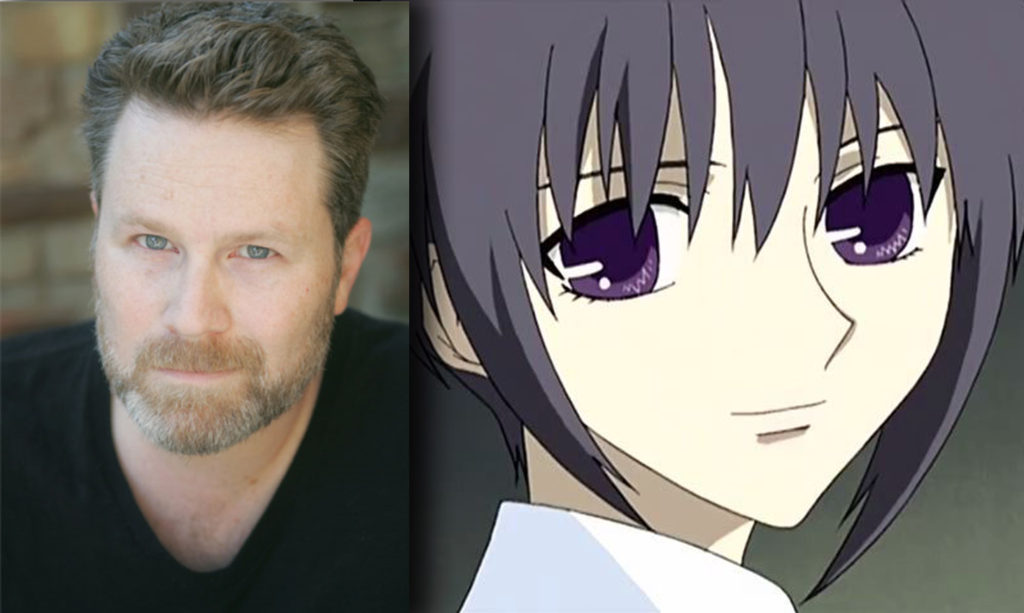 ‘Fruits Basket Reboot’ Will Include Original Voice of Yuki Soma

Funimation is really killing it with the reboot for Fruits Basket. The funny thing is we haven’t even seen it yet! What I am talking about is that they are consistently announcing that the original voice actors from the first version of the dub are coming back on to voice their same characters in the reboot. They started by announcing Laura Bailey as Tohru Honda and now have divulged that Eric Vale will be coming back as the voice of Yuki Soma.

Here is a larger image but for those of you who cant see it I will transcribe it below.

How does it feel to be returning to Fruits Basket?

This is a very different experience from what we did with Dragon Ball Z Kai. With that show we went back and re-voiced a re-edit of a show we all love. With the upcoming Fruits Basket, it feels like more of a chance to follow through on a project that felt incomplete with only a single season.

What has changed for you over the years since Fruits Basket was first released?

Many more grey hairs, but i feel those years of experience will only inform a more fleshed out performance.

What is your zodiac animal and what would you want it to be?

Tiger, I’ve been informed that a tiger is brave, stately and terrifying, and are the symbol of power and lordiness. I love that. And I wouldn’t change it if I could.

Personally I am so excited for Erik Vale to come back on board. He always gives a stellar performance and like Laura Bailey are ingrained in the show. If you remove these two it just wouldn’t feel the same, and if they are targeting nostalgia with the reboot it would just fail. Funimation clearly have a vision for this and so far I am completely for it.

So with this news we are just waiting to hear who the voices will be for a few of the others. If they can get back Jerry Jewell as Ryo and John Burgmeier as Shigure we would be almost set.

What do you think of all this? Have you been a long time fan of the original dub or did you watch it subbed? Tell us in the comments!