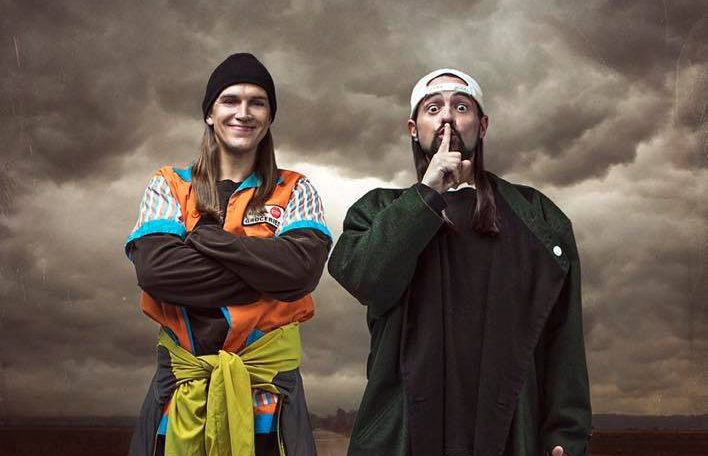 Last month we reported that Saban films of all people picked up the new Jay and Silent Bob Reboot movie. That in itself was a little weird but if that is going to push this movie to the next level we will take it. Yesterday on twitter Kevin Smith gave us more information on when filming will start on the film, excitingly it is happening next week!

Smith started talking about this film 2 years ago and has stated that since the time he started writing the script he has gone through a lot. He almost died for gosh sake! Since the heart attack he has lost a significant amount of weight and with the weight loss the rewriting of the fat jokes also happened. I’m certain that he will do a great job with this film as he did before with the first Jay and Silent Bob Strike Back.

Are you excited for the new Jay and Silent Bob? Tell us in the comments!