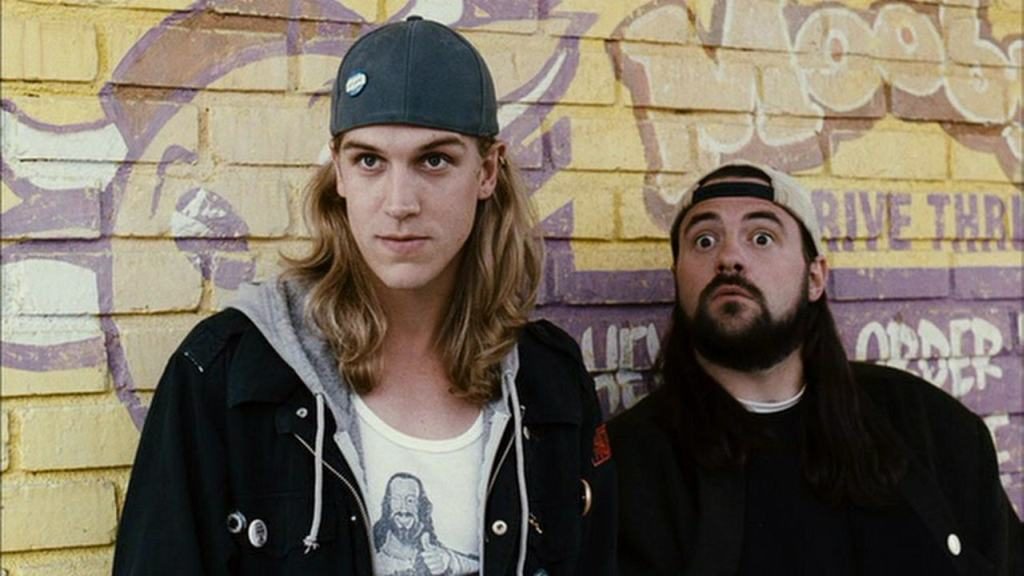 Saban is smart for aquiring the rights to this franchise as Jay and Silent Bob have a huge cult following. It would appear that Saban is on the exact same page as fans of the movie.

Saban Films Bill Bromily said, “Jay and Silent Bob is a global franchise which has a very loyal fan base. Partnering with Kevin at script stage on the next chapter of these iconic characters is a huge milestone. This is the beginning of a new initiative at Saban Films, to partner on IP with seasoned filmmakers and talent early on in the creative process all the way through distribution.”

Last year Smith almost died of a heart attack. Since then he has been more focused on not only his health but also his legacy. He said in a statement that he would like to be rolling cameras on the sequel to Jay and Silent Bob Strike Back.

Smith said, “Last February, I almost died. So on the one year anniversary of my widow maker heart attack, as a celebration of life and a big ol’ F you to Death, my best friend and I will be rolling cameras on a sequel/remake/reboot of a movie we first made nearly twenty years ago! In Jay & Silent Bob Strike Back our herbal heroes found out Hollywood was making a movie based on them, so they journeyed out to Hollywood to stop it.”

He goes on to tell us a little more about the plot saying, “In Jay & Silent Bob Reboot our herbal heroes find out Hollywood is making a reboot of the old movie that was based on them, so they journey out to Hollywood to stop it again. I offer my (literal) undying thanks to our amazing partners at Saban and Universal for making this dream come true and backing this cinematic silliness!”

He has not only divulged that he will be focusing on the reboot aspect of the film but also that he has had to rewrite the script yet again due to his weight loss. He took out all the “fat” jokes and instead of contributing to the body shaming society of today he went for more lighthearted “diet” jokes. Smith said on his Fatman on Batman Podcast that they “Just didn’t make sense anymore.”

I can’t wait for the new movie. I hope they have some more epic songs like the one linked below. One thing we know for sure is that the duo Kevin Smith and Jason Mewes never lost their sync. They still do tours today and if you ever listened to any in audio form you can hear the camaraderie.

The premise itself is funny. Think of all the reboots that have been announced over the past few years! Smith is bound to do a great job commenting on the state of Hollywood and keep it hilarious at the same time.

Are you planning on seeing Jay and Silent Bob Reboot? Tell us in the comments!