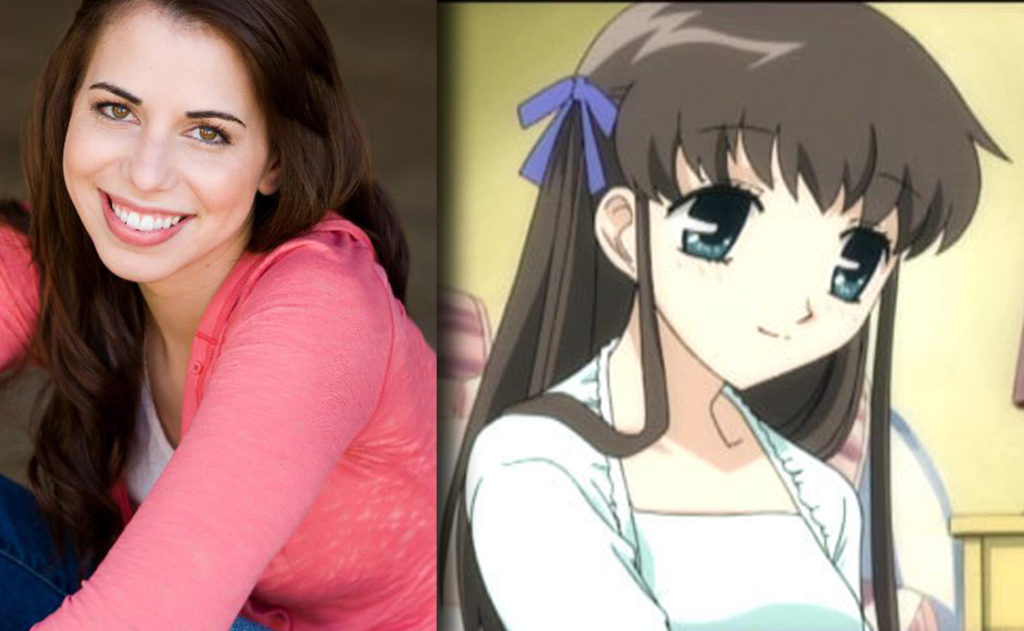 What a relief! So far it seems that they are doing us right with the new Fruits Basket Reboot. Funimation announced yesterday that the first voice actor on the list for the new show will be Laura Bailey who voiced the iconic Tohru Honda in the first rendition of the anime adaptation.

I couldn’t imagine better news honestly since her voice is so synonymous with the character at this point. Most of the people I know who watched Fruits Basket watched the dubbed version.

Funimation announced this news in a tweet with an image of an interview they did with her regarding coming back to the series.

You can see a larger image here but just incase you still can’t make out the words I will transcribe them below.

How does it feel to be returning to Fruits Basket?

Honestly, it doesn’t feel real yet! We’ve talked about returning to these characters for so long that I began to believe it was never going to happen. But even this long after, Tohru is still one of the most memorable and beautiful characters I’ve ever voiced. Coming Back to her feels a bit like returning home.

What has changed for you over the years since Fruits Basket was first released?

Oh man, what hasn’t? I moved away from home, got married, and had a beautiful baby boy. But after an additional 15 years in this industry, I still love what I’m doing. I still can’t believe I get to play make believe for a living.

What is your zodiac animal and what would you want it to be?

I’m a Rooster! Though if I had to choose one to be, I’d probably go with the Dragon.

Do you have a message for Fruits Basket Fans?

Just a big thank you for all the love through these years! I was blown away with the amount of messages I received asking if I would return when this new show was announced. So thank you to those who were with us the first time around and hello to a brand new generation of rice balls. I can’t wait to share Fruits Basket with all of you!

Are you excited for more Fruits Basket news after hearing they are bringing back Laura Bailey? Tell us in the comments!