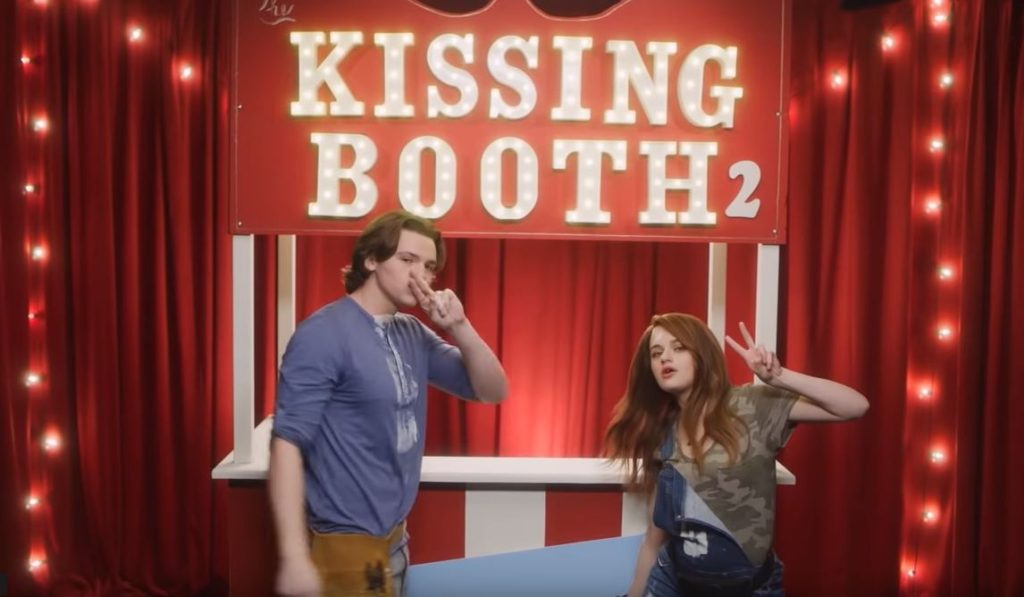 I have a need sometimes to sit back and watch a good romantic comedy. Lucky for me Netflix exists and there is an unending que of what I can watch along with recommendations for when my brain is dead. Kissing Booth was one of the best movies I have seen in a long time. It is a teen romantic comedy that focuses around you guessed it, teens and crushes.

Kissing Booth 2 was recently announced in a press release and will be reuniting Joey King, Joel Courtney and Jacob Elordi. The film will be produced by Vince Marcello, Michele Weisler, Andrew Cole-Bulgin, Edward Glauser. Directing will be Vince Marcello who is also responsible for the screenplay alongside Jay Arnold.

Netflix’s Kissing Booth was based on the best selling novel of the same name by Beth Reekles.

There is no release date as of yet but we know that they have started production so expect it to drop late this year early next.

Did you watch the first Kissing Booth? What did you think? Tell us in the comments!