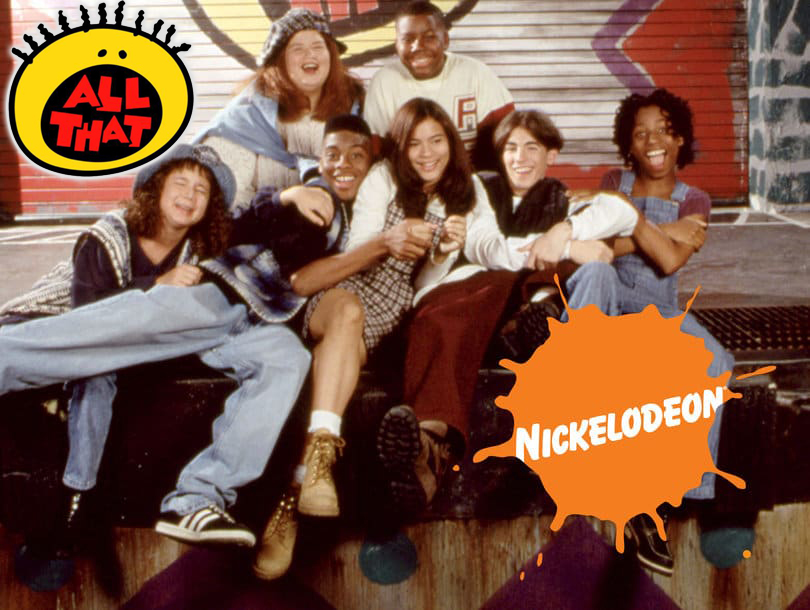 Kenan is Bringing Back ‘All That’

In the most recent wave of 90’s nostalgia news we get something epic! Kenan Thompson currently of Saturday Night Live is going to bring back All That to Nickelodeon!

Launching the careers of many stars of our childhood, All That was a kid’s version of a late night comedy sketch show that aired before Kablam! The show was a gateway for many of the young comedians such as Amanda Bynes who went on the the “Amanda Show”, Kenan who then went on to do “Kenan and Kel” and many others.

The format was much like Saturday Night Live in that they would also host a musical guest. Many bands who played on the show were or became huge hits from TLC to Backstreet Boys.

According to Variety the new show will feature all new actors(of course) who are within the age range of tween to teen. There is reportedly to be many call backs to the older days of the show as Kenan is going to produce. There should be a few cameos from previous members of the cast as well. I’m personally hoping for an all new version of vital information and a cameo from Lori Beth Denberg.

This isn’t the first show that they have rebooted in the last few years. They have also tried to bring back some of the older game shows and brought us movie renditions of shows such as Hey Arnold. Nickelodeon has also been putting out new Rugrats Comics via Boom! and are currently working on a new television series as well.

What do you think of this? Are you ready to share your nostalgia for All That with kids today? Tell us in the comments!