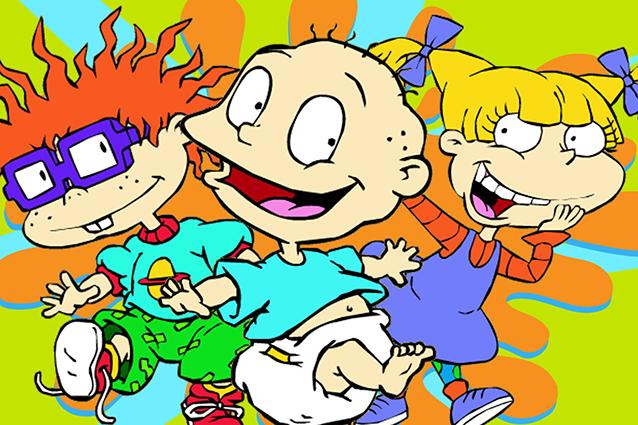 Viacom Orders (Yet Another) Rugrats Revival

According to Dateline Nickelodeon has ordered a 26 episode run of Rugrats. In addition to the new TV show Paramount Pictures will be producing a live action movie featuring CGI characters.

The show will be featuring the old cast of Tommy and his group of friends, Angelica too, as well as new characters that we haven’t seen before.  Arlene Klasky, Gábor Csupó and Paul Germain will all be returning as executive producers. Production on the show has already started in Burbank, California.

The Movie is slotted for release November 13th, 2020 and will be written by David Goodman. This will be the fourth Rugrat Movie to hit the big screen following The Rugrats(1998), Rugrats in Paris:The Movie(2000), and the crossover movie Rugrats Go Wild which featured The Wild Thornberrys.

This will be the third reboot that we have seen the show go through. The first being All Grown Up a show that happened from 2003-2008. In this version Tommy and his friends were pre-teen/teen and they would have to deal with more “grown up” situations.

The second Reboot Pre-School Daze, or Angelica and Suzie’s Preschool Daze focused on the girls adventure into preschool. It was a four episode series and released in the UK 2005. It didn’t premiere here in the US until 2008.

“Rugrats is hands-down one of the most celebrated cartoons in TV history, and we are thrilled for a whole new audience to meet these iconic characters in brand-new adventures,” said Sarah Levy, COO, Viacom Media Networks; and Interim President, Nickelodeon. “What was true in 1991 when the original show premiered is still true today: kids are fascinated with the world of babies. We can’t wait for today’s kids to meet Tommy, Chuckie and pals.”

I think that Rugrats influenced a lot of us at a time when we were very impressionable and this reboot, the third in the lifetime of Rugrats comes at a smart time. Like the Interim President was quoted above saying “kids are fascinated with the world of babies.” A lot of the kids who were watching the first run of Rugrats also have kids of their own now and are more likely to show the new cartoon to their family.

As much as I am glad to see this reboot happen for my kid, I am even more excited at the prospect of this… 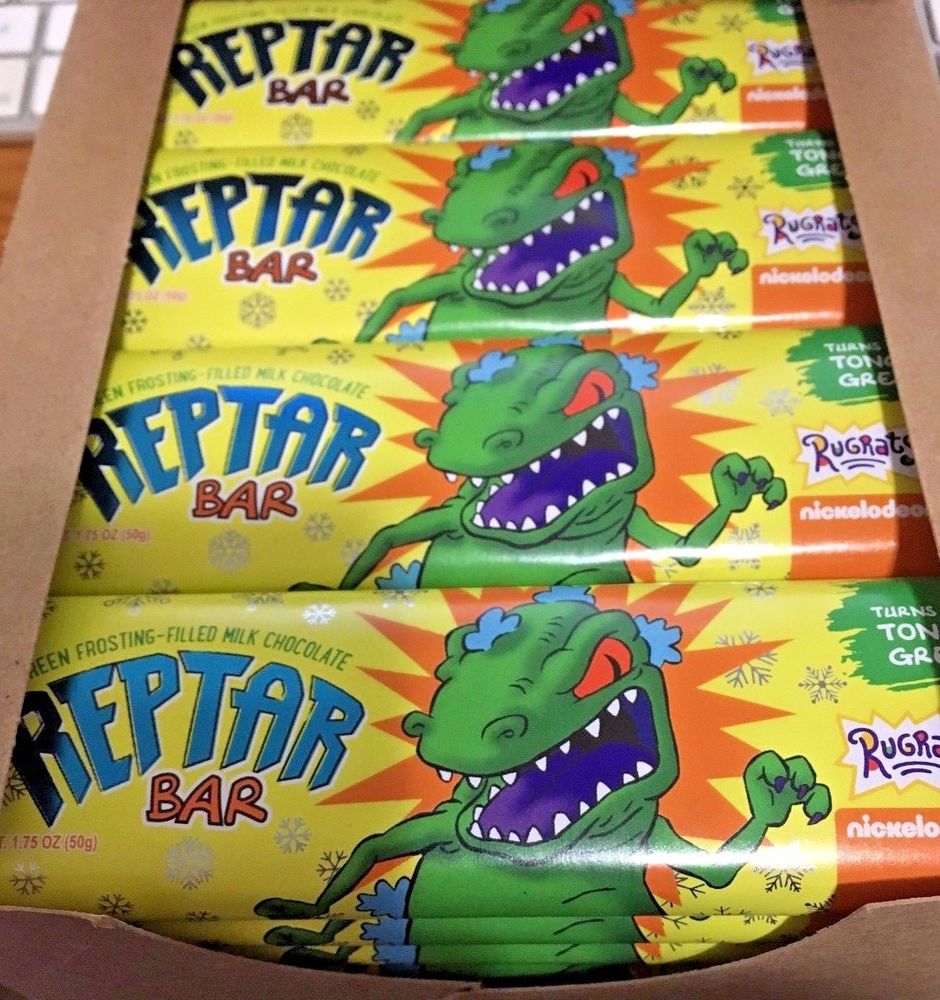 the reboot of the REPTAR BAR!

What do you think of this reboot? Are you excited? Have you had enough reboots already? Tell Nerdbot in the comments!