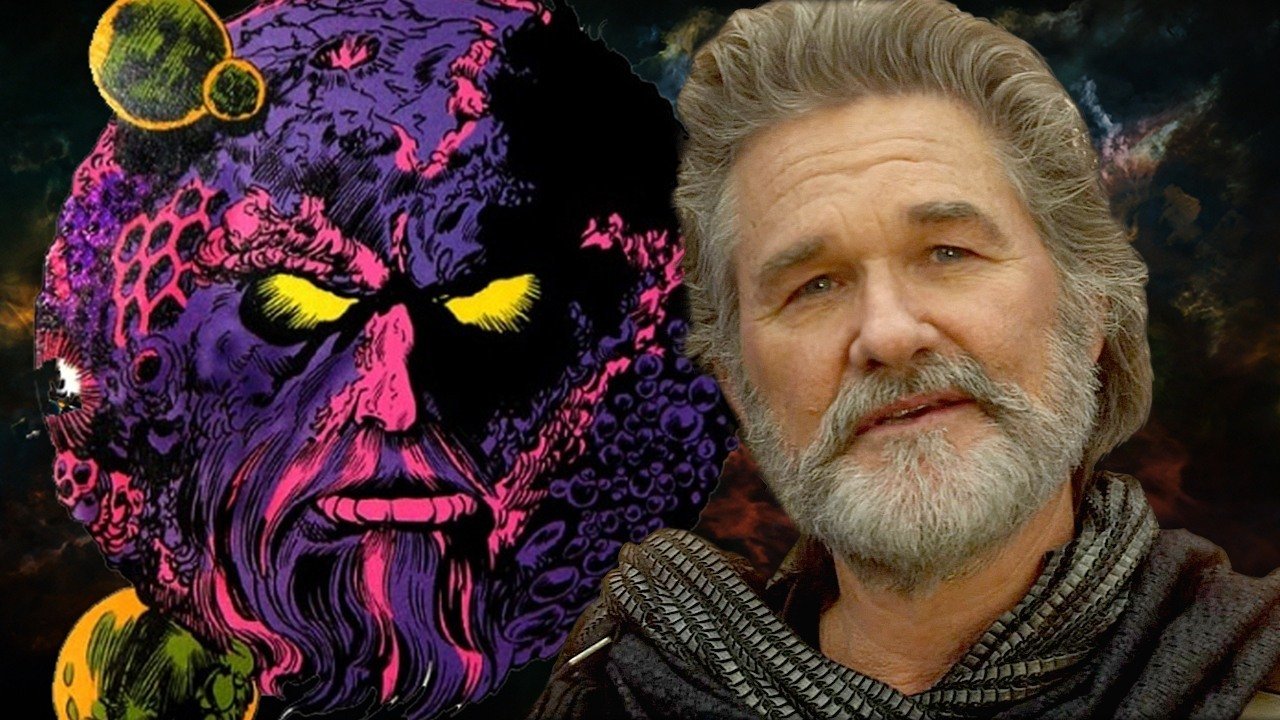 Snake Plissken Never Made it Off the Planet – But Kurt Russell Has!

According to Movieweb, John Carpenter and Kurt Russell once had plans to follow up Escape from New York (1981) and Escape from L.A.(1996) with a third movie – Escape from Earth – in which Russell’s character Snake Plissken would leave the planet. Sadly, that trilogy was never completed and Snake has remained Earthbound.

The same can’t be said for Kurt Russell, whose long acting career has included a number of sci-fi films. Most recently Russel portrayed a character that didn’t just leave the planet – he WAS a planet, Ego the Living Planet to be precise in Guardians of the Galaxy Vol 2. (2017)

Other movie roles Kurt Russell has had that might fall into the sci-fi genre include:

Not to mention Russell’s appearance on Lost in Space as Quano in the episode “The Challenge” (1966).

Russell’s long career has also included a number of notable action/adventure and drama films. Which is your favorite Kurt Russel character?

15 Nerdy Valentines Gifts You Can Have Delivered by V-Day