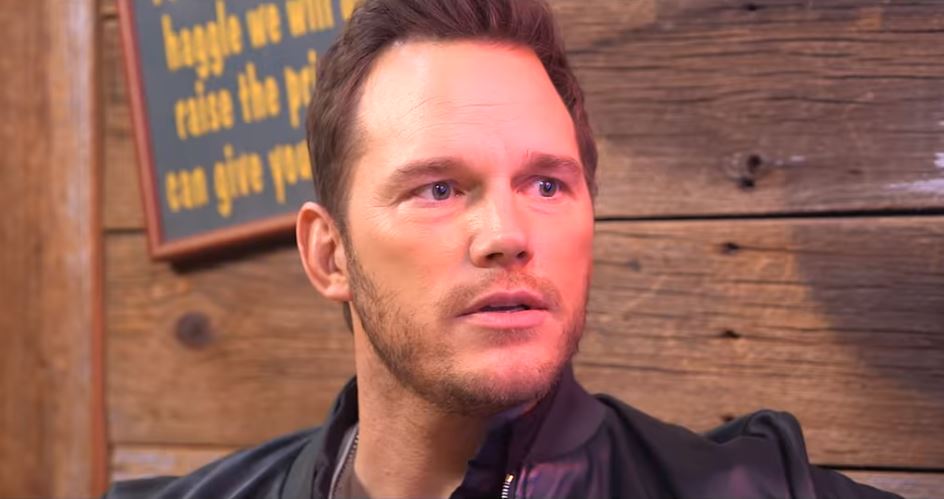 Chris Pratt Surprised to Hear He Could be “The Batman”

In a recent interview with MTV, Chris Pratt was surprised to hear that he could be in the running for Matt Reeves new Batman film. According to the interviewer he has a 1 in 16 chance at playing the bat.

Around the 11 minute mark Josh Horowitz tells Pratt that bookmakers in Ireland have him set as in the running. While Pratt is surprised he is also game.

Pratt: WOW! I didn’t know that. You can bet on this stuff?

They go on to discuss that they could just bet on him enough to fund their own movie that would get a 0% on rotten tomatoes. They laugh about it but on a more serious note Pratt says, “I’d love to that would be awesome.”

Pratt is most well known for playing Starlord in Marvel’s Guardians of the Galaxy and has yet to step over into the DC universe. This would be his first time if he were to be cast. Personally it is hard to imagine him taking on a more serious role like this. I remember him more than anything from playing Andy on Parks and Recreation. He did play a more serious role in the recent Jurassic Park films but in many parts I was still waiting for the punchline.

In other Chris Pratt news he was recently called out by Ellen Page for being a part of a church that was infamously homophobic. He has also recently gotten engaged to Arnold Schwarzenegger’s daughter Katherine Schwarzenegger.

Would you like to see Chris Pratt play Batman? Tell us in the comments!