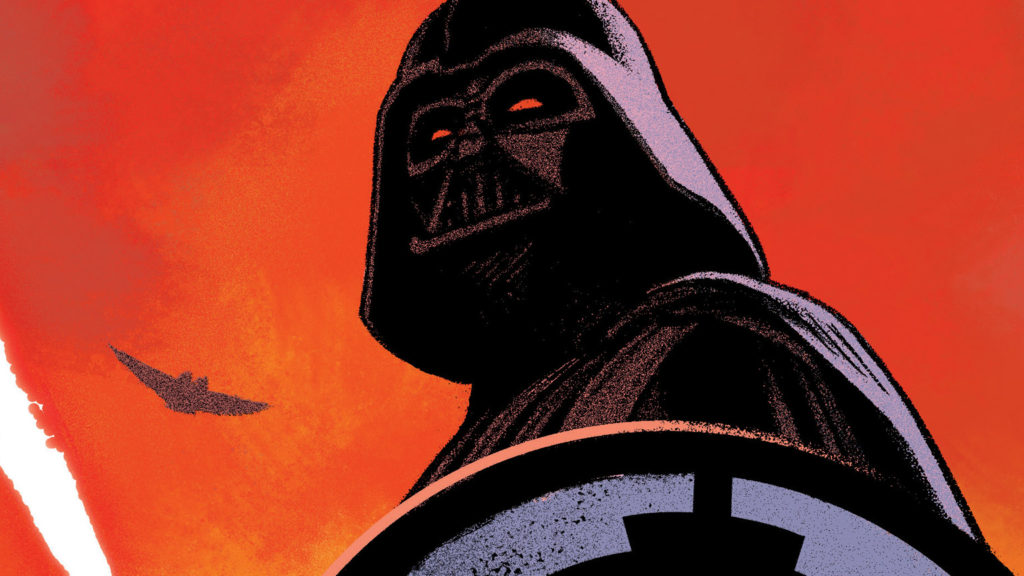 Disney to Turn Darth Vader From Villain to Anti-Hero

When you think of Darth Vader it’s hard to imagine him as anything but a villain. Considering he murdered a bunch of young Jedi and went on to become a world destroying bad guy, yeah kind of hard to find redeemable qualities. However according to Starwars.com we may see a very different version of him soon.

“Star Wars: Vader — Dark Visions will take readers to the darkest parts of the galaxy — places where the mysterious anti-hero known as Darth Vader can be someone’s greatest  fear and even…someone’s greatest hope!”

“The limited series begins with a story that will shed a new light on the many sides of the galaxy’s greatest villain. Don’t miss Star Wars: Vader — Dark Visions in comic shops this March!”

Like I said, a very different version than what was shown to us previously through the movies and even the books. The Comic series is no doubt for young padowans to introduce them to the world of Star Wars through very different eyes. I can imagine the family fights now..

Parent: Vader was evil..
Kid: He wasn’t that bad he was misunderstood!
Parent internally: What the heck is wrong with my kid?

There a many reasons that Disney is doing this. Mostly I believe it to be a retcon for the character considering the amount of new merchandise they will be shoving out the doors when Star Wars Land opens this summer. For many this is just another way that Disney is “Ruining” Star Wars, and I think they may be right this time. I just can’t wrap my head around a child murdering sith lord becoming good in any sense of the word.

What do you think of the new idea for Darth Vader? Tell us in the comments!