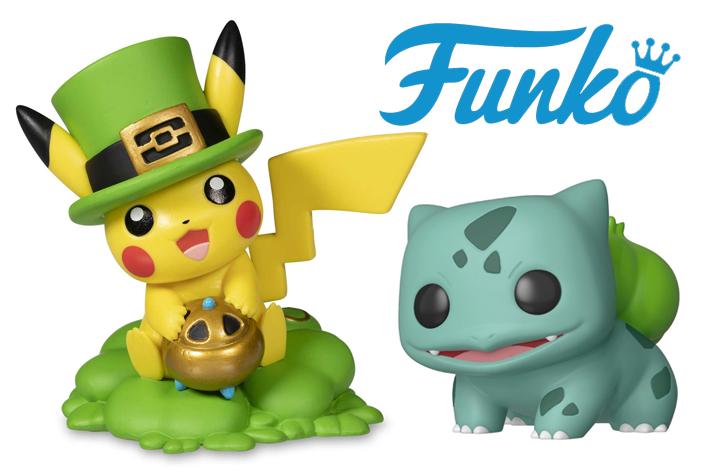 There will be a new line of Pikachu Figures and a Bulbasaur Funko pop releasing in March! The figures and Bulbasaur pop are set to be released February 27th which is Pokemon Day. However according to Entertainment Earth the Bulbasaur is expected to ship in March.

Funko aquired the rights to start producing Pokemon pops and kicked off the series with a standard and a 10 inch Pikachu pop. Unfortunately they were Target exclusives and if you didn’t know to look there you might have missed out. While you can get these on ebay you might want to cut your losses and start fresh on the new line of Pikachu figures that they are going to be releasing monthly.

The names for the figures are:

I think I’m going to need all of these… You can also Pre-Order the Bulbasaur funko on Amazon but the estimated date for this says April. It is possible that they just haven’t updated the page yet.

Will you be collecting the figures? Tell us in the comments!

Disney to Turn Darth Vader From Villain to Anti-Hero