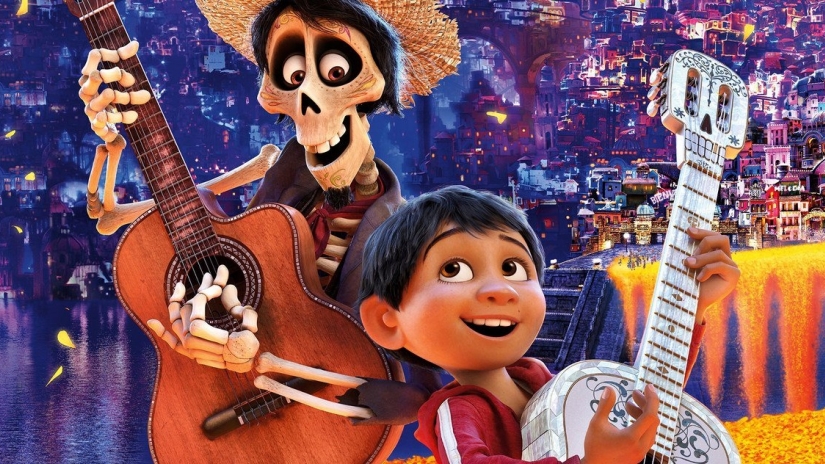 In a recent move by Netflix they have signed on Oscar Winning Producer Darla K. Anderson.

Darla, who has produced such films as Toy Story 3 and Coco has signed a multi year deal with the streaming company. Before leaving Pixar she had been with them for 25 years and most recently won the 2018 Oscar for Coco. Anderson will be producing new live action and animated features for Netflix.

Recently it was announced that Netflix would be adapting Roald Dahl books and they have since been creating more original kids and family content. Most likely it is a move to ramp up competition to the new Disney + streaming service that will surface later this year.

What do you think of Netflix’s strategy? Tell us in the comments!

Inside Stories From a ‘Star Trek: The Next Generation’ Writer