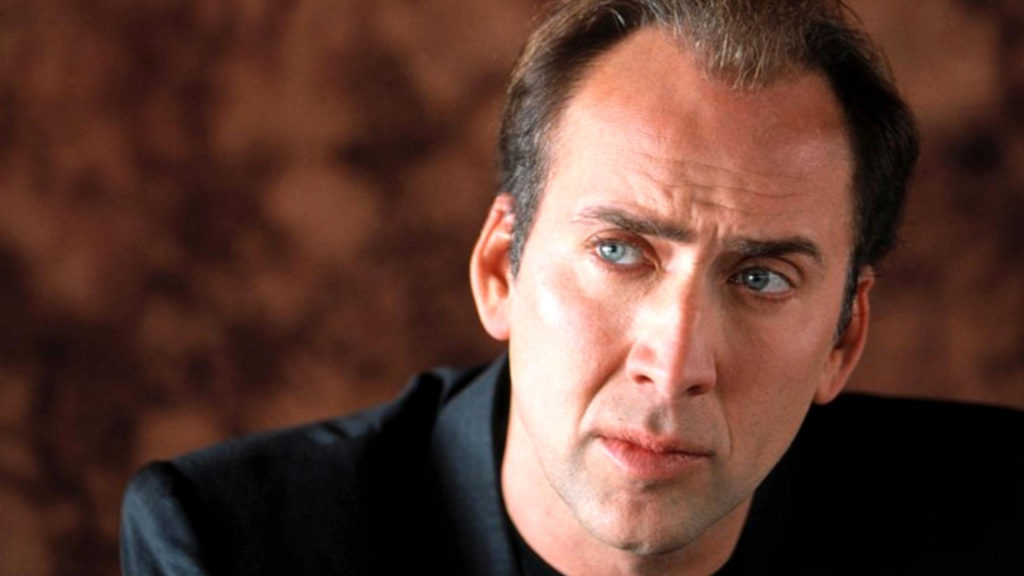 Lovecraft Comes To The Big Screen (With Nicolas Cage In Tow)

Literary fans can finally experience author H.P. Lovecraft’s special brand of cosmic horror at the movie theater. With a healthy dose of Nicolas Cage, to boot.

Cage stars in the new project Color Out of Space, produced by independent company Spectrevision and based on the short story of the same name. The film, helmed by South African director Richard Stanley, tells the tale of a meteor crashing onto a family’s farm, seeping an unearthly color and infecting everything it touches. The story has been updated from the late 19th century to modern times. 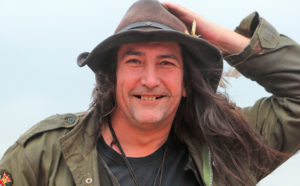 Color Out of Space marks the first major film adaptation of an H.P. Lovecraft work, as well as Richard Stanley’s (pictured above) first feature film in two decades. Cage’s role is currently unknown. My bet is he’ll either be the patriarch of the family, though much of the story is from the point of view of a family friend experiencing the horrors wrought by the color.

Which leads to the other issue. As this is just an early announcement, nobody knows quite what this “color” is going to be. It’s described in the short story as outside the range of the visible spectrum and human comprehension (a common trope in Lovecraft works), but how will the filmmakers interpret that visually? It will be interesting to see what they do, along with what Nicolas Cage does with the role.

Principal photography for Color Out of Space begins next month.

Are you excited for this Cage-starring cosmic horror movie? Let us know in the comments!