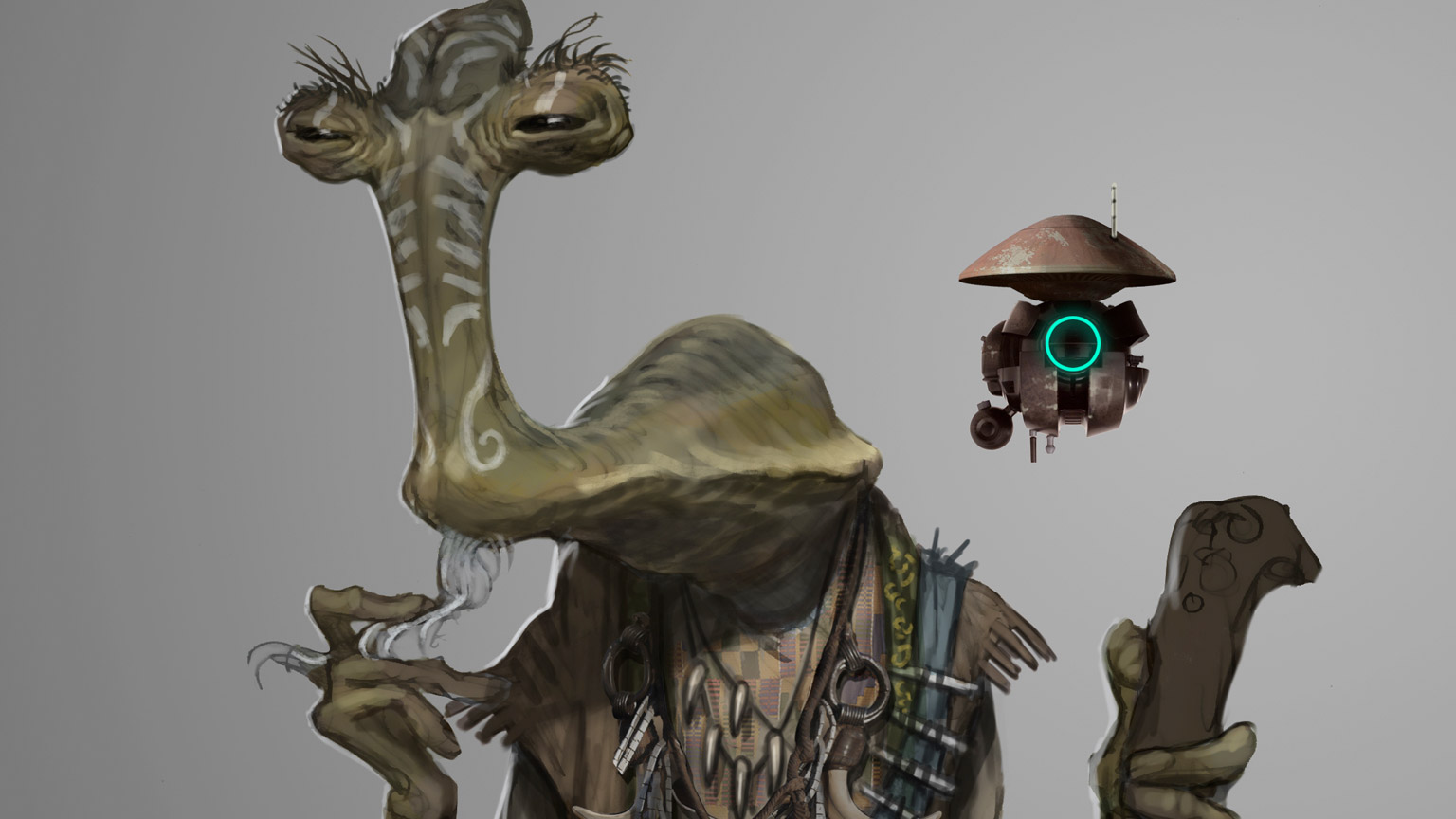 Star Wars Land is Getting it’s Own Comic Book

For those of us eagerly waiting the opening of Star Wars: Galaxy’s Edge at Disneyland later this year there is some good news!

In April they will be releasing a comic series with artwork showcasing what the new land will look like. The story will be set at the Black Spire Outpost on Batuu and will be published by Marvel.

Through the comic we will be introduced to new characters, stories and places. The main character Dok-Ondar is an Ithorian collector of rare antiquities and the comic will show us what happens when the First Order reaches the edge of space. According to Starwars.com we may also see the likes of Han Solo and Chewy as well.

The comic Star Wars: Galaxy’s Edge is to be written by Ethan Sacks and illustrated by Will Sliney. Sacks started writing Star Wars comics with Age of the Republic. Sliney most recently worked on the comic adaptation for the film Solo: A Star Wars Story. Disney’s Imagineers and Lucasarts will be responsible for the cover art for the five issue publication.

Are you excited to be able to preview the new Star Wars Land? Will you be following the comics? Tell us in the comments!

‘Fantastic Beasts 3’ Pushed Back and We’re Kind of Glad