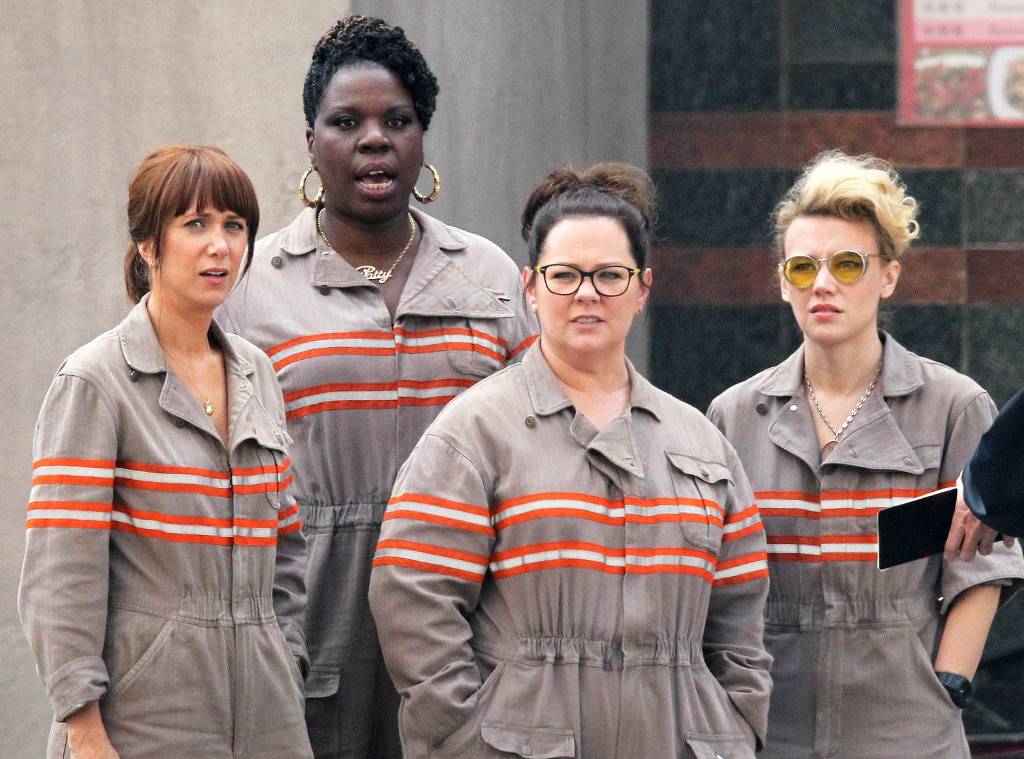 Yesterday on Twitter Leslie Jones sent out a tweet that angered many fans of the original Ghostbusters movie. Here is what she had to say about the new film.

The comments were mixed but the majority stated that she had no right to be mad that the new movie would not be acknowledging the 2016 reboot since it had “nothing to do with the original films”.

The comments are harsh and you can read them if you click on the tweet in this article. Along with Jones, Melissa McCarthy, Kristen Wiig, and Kate McKinnon also starred in the 2016 reboot of Ghostbusters and were all ridiculed for their participation in the film. Audiences were not receptive to the all female cast or the fact that they were essentially redoing Ghostbusters.

Feig who was very proud of the film spoke out about the criticism. He said,
“It was shocking, I still think about it a lot, honestly — sometimes I’m like, ‘OK, stop thinking about it.’ Because I’m really proud of the movie, and while people still send me mean things, overwhelmingly more people tell me they love it.”

One thing that occurred to me that would solve all these issues was if we set each Ghostbuster movie on a different timeline. Then the girls could make a cameo or something and it would still be canon. Of course people would probably have issue with that as well. There really isn’t any one right answer.

The new movie is rumored to have the surviving cast come together somehow in the story. There is also talk about the story featuring the Ghostbusters as Teens. Whatever they do I hope that they honor Ramis in some way whether they use his likeness as a ghostly figure or even just mention him in the script.

What do you think about Leslie Jones’ tweet about the film? Tell us in the comments!

Kevin Smith Wants Michael Keaton for a ‘Batman Beyond’ Movie

Pokemon Cards Available in Cereal Boxes For a Limited Time!