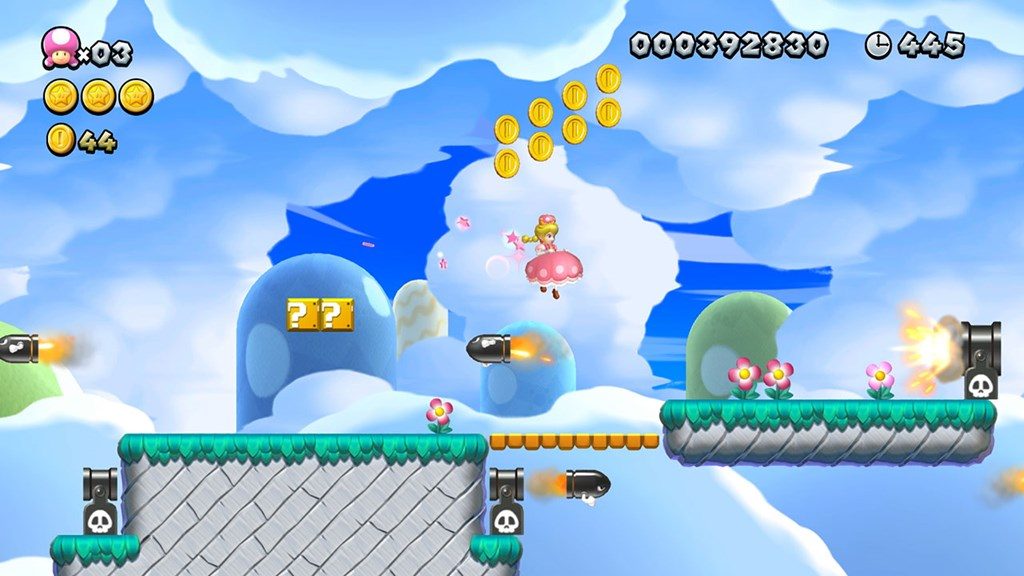 Double Cross – Double Cross is an exciting action-adventure game that has players take on the role of Zahra, an agent of R.I.F.T. (Regulators of Interdimensional Frontiers and Technology) whose job it is to maintain peace and order between all dimensions. A recent attack on R.I.F.T. headquarters thrusts players into a thrilling new case during which they must use their R.I.F.T.-developed gear to sling, swing, fight and investigate across distinct dimensions.

Mario & Luigi: Bowser’s Inside Story + Bowser Jr.’s Journey – Laugh your way through a hilarious story told from three perspectives. Search the Mushroom Kingdom for a cure as Bowser, explore his innards as the Mario Bros. and discover the untold story of Bowser Jr.’s Journey. Overcome Fawful’s fury, action-packed battles, puzzling tasks and giant bosses in a classic action RPG – stuffed with new content!

*Additional accessories may be required for multiplayer mode. Sold separately.