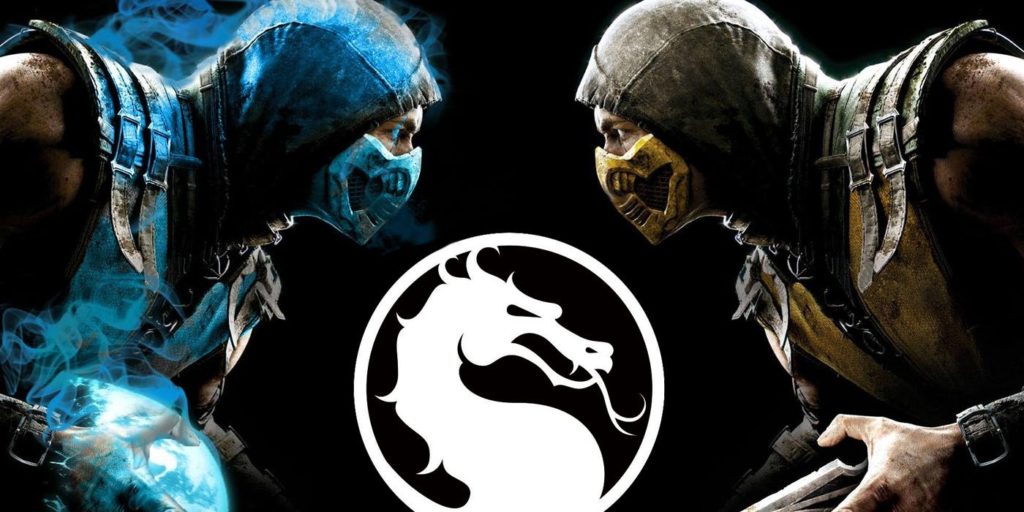 WB Animation who is the same studio that brings us all those epic DC Comic animated movies is now working on a Mortal Kombat movie. If it turns out to be anything like the movies I have seen from them lately, you can expect it to be DARK.

While nothing has been released about the plot we do have some key voice actors that will be featured in the film. According to RevengeoftheFans the casting is going to be pretty epic. The biggest on the list is Joel McHale from Community and The Soup. Jennifer Carpenter who is most well known for Dexter will also be leading the cast. Other names include:

It’s honestly about damn time we got some cartoons out of this franchise. I love the games and the only thing I wanted for Christmas when I was thirteen was a VHS copy of Mortal Kombat, which I got and totally wore out. The second thing I wanted was the soundtrack because it was life changing. I mean just listen!

I’m excited to see what they do with this and I hope that this will be the first of many Mortal Kombat films that come from WB Animation. With their streaming service launching it would make sense that they would want to be working on more original content.

What do you think of an animated Mortal Kombat movie? Tell us in the comments!