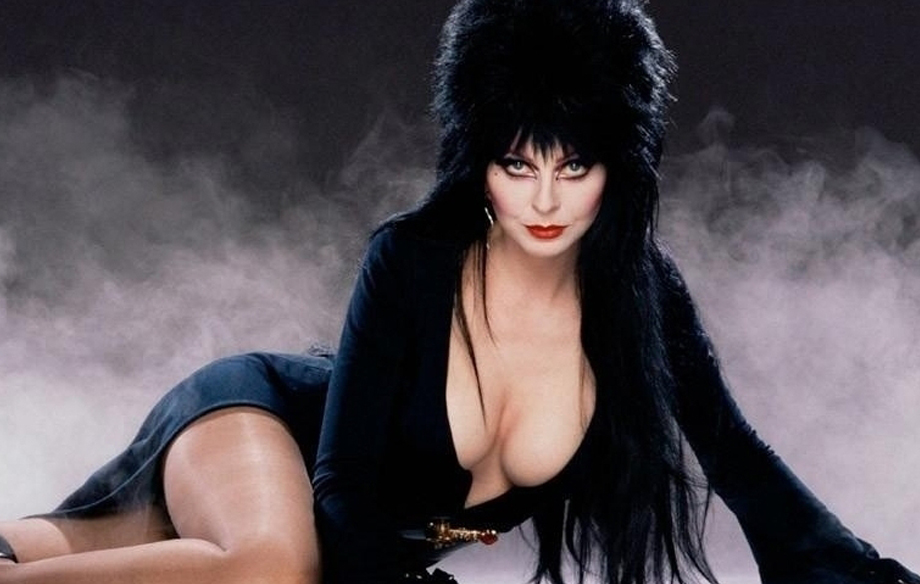 Cassandra Peterson, better known to horror fans as Elvira has been giving some serious thought to a Mistress of the Dark sequel. Fans have been bugging her about this for YEARS and finally for a Q&A session on Instagram she responded with happy news.

Elvira has never really gone away since she frequents the convention scene. Last October she let fans know that she was shopping around for a new script for the character in order to hopefully be put up on a streaming service such as Netflix or Hulu. She is also weary of what that could mean for the character.

When asked about what was potentially holding her back she referenced the return of Pee Wee Herman on Netflix. Even though he was a popular enough character to warrant a whole new feature film and it was a great movie, people were still comparing it to the first movie that they connected with in Pee Wee’s Career. She said, “Pee-Wee’s first movie was so freaking great and then he did the Netflix one and I loved it, I absolutely adored it.” Peterson continued on saying, “I thought it was great, but people still criticized it by comparing it to that first one and it’s like, how are you ever going to do that again? It was just magic, and I’m afraid of doing that and going, ‘Yeah, Elvira did another film and, you know. It didn’t live up to the first one.’ That’s just kind of a bummer.”

I think fans are well aware of not only who she is as a person and what she does as the character. Since Elvira is such a cult classic I think there is some room for criticism but I also think that since she is so adored by her fans there won’t be much in the way of it. She’s a lot bigger than Pee Wee in my opinion and I’m sure many others as well.

Would you watch a sequel to the Mistress of the Dark? Tell us in the comments!