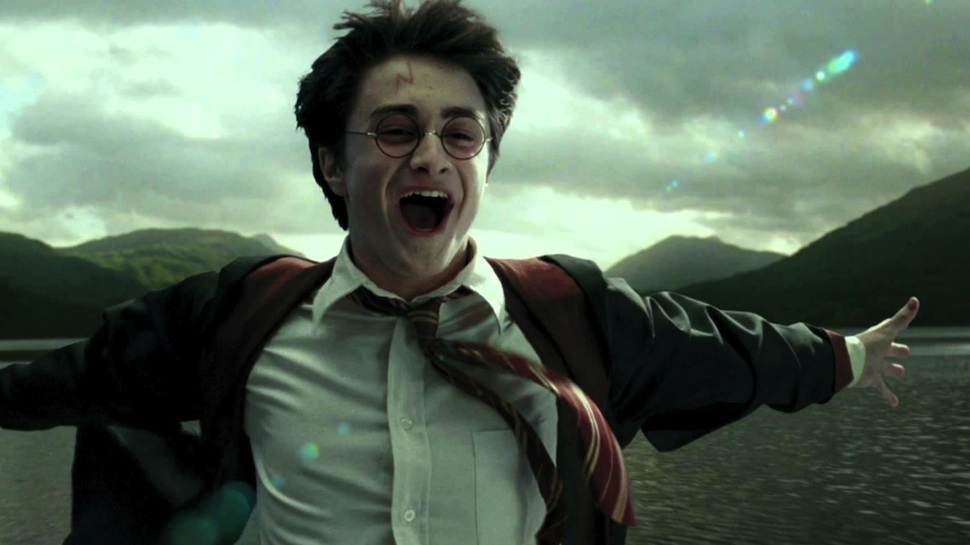 JK Rowling Reveals Wizards Sh*t Themselves Until the Eighteenth Century

Ever since we started this journey fans have been looking to JK Rowling for information and answers about our favorite wizarding world. In a tweet today she gave us insight on something that I can comfortably say NO one wanted to know in honor of National Trivia Day.

With the tweet came the comments and the overthinking of what should have never been put into the ether. The best comment however was the realization that you don’t learn vanishing spells until your fifth year, so if you are a wizard are you constantly in a smelly state? What Even? Why would they not adopt plumbing from the get go?

The tweet is in reference to a blog post on the Pottermore site about the history of the Chamber of Secrets and how it wasn’t initially built next to the bathroom. In fact the bathroom had been built long after the Chamber was already there. The post was added to Pottermore 2 years ago but many fans never put two and two together. There is only a small passage about adapting plumbing.

“Hogwarts’ plumbing became more elaborate in the eighteenth century (this was a rare instance of wizards copying Muggles, because hitherto they simply relieved themselves wherever they stood, and vanished the evidence)…”

So why do we need to know this? We don’t. I would have been perfectly happy without this information. It is just one of the many examples of JK going back and changing things for the sake of adding to the world. She really doesn’t need to do that, most people are perfectly happy creating their own ideas if there is a blank space to build on.

Lindsay Ellis just put out a very good video recently about Death of the Author. The concept is asking yourself whether or not you should examine a work with the author in mind or if the author should be divorced from their works and have it read as a separate entity. I really recommend this video especially now that this tweet has come out. It makes a lot of great points.

So here we are now trying to figure out the poop dynamics of the wizarding world. So I guess thanks for that? I don’t even know what is going on anymore.

What do you think of this amazing revelation by Rowling? Tell Nerdbot in the comments!