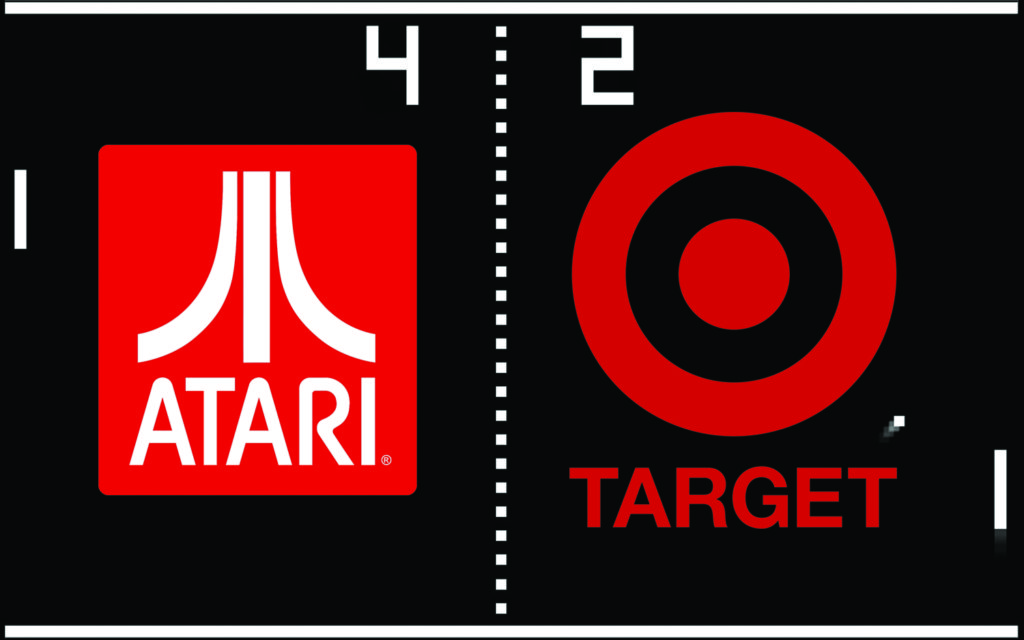 Target has started projecting a “Foot Pong” Game onto the floor in some of their stores. Atari has sent several cease and desist letters to the superstore at no avail. Since they have not attained the resolution wanted they have decided to file a lawsuit.

They have sent numerous letters to the corporation and claim to have gotten a response from a Target Lawyer, “expressly stating that Target would not deviate from its planned use through March 2019.”

The game company stated that Target, “has profited from Foot Pong by attracting customers to Target stores, keeping customers in Target stores where they spend additional money, and generating positive word-of-mouth and goodwill for Target.” And that the game is, “an obvious, deliberate copy.”

Here is a video of the game they have been projecting at Target stores.

And here is a gif of the game Pong by Atari.

It looks like a carbon copy to me. The only difference is that the mechanics have changed. Instead of using a TV and a hand held device you are now using your foot as your controller.

If you want to check out the game I guess you should head over to your local Target because whether or not they choose to keep this up after Atari files the suit will be a major point of contention.

What to you think? Is Target ripping off Pong? Tell us in the comments!