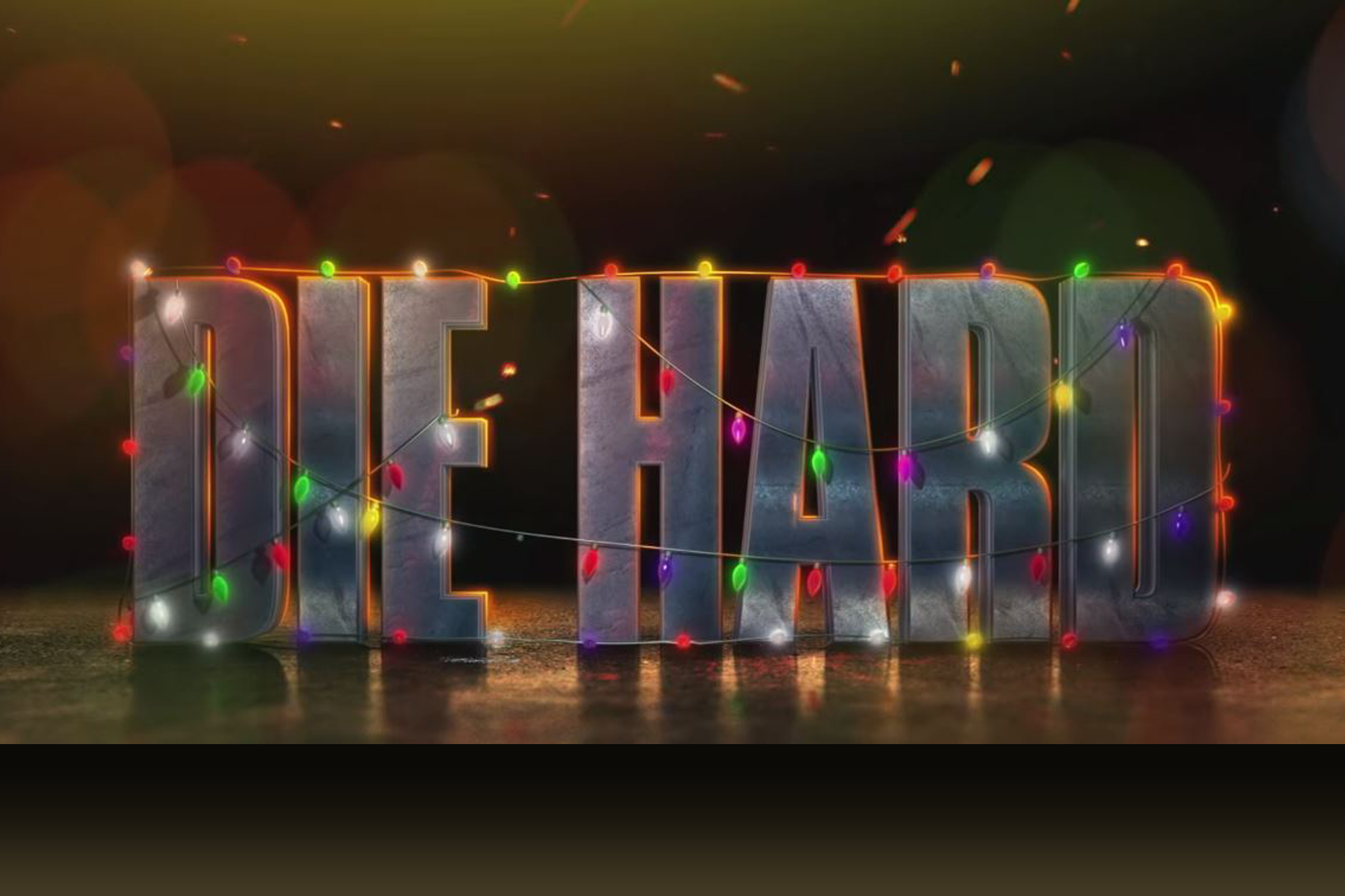 In an attempt to end the world’s longest debate over whether Die Hard is a Christmas movie or not, FOX has released a new trailer for the film.

The video is titled, Die Hard – The Greatest Christmas Story Ever Told – 20th Century FOX. Check it out here.

The trailer tries to re-frame the story by playing up the Christmas aspects which is really only a small percentage of the movie. Besides any Christmas movie set in Los Angeles is barely even a Christmas movie anyway.

Most people who would argue against the reasoning that Die Hard is a Christmas movie are people like myself. In reality I just don’t want to have to change my holiday programming to watch an action movie. I would rather keep it on the Hallmark Channel for their cheesy movies where the romantic leads don’t go anywhere but I digress. This movie has been the target of every man during the holiday season to watch. Probably to gain some sense of sanity as their families launch themselves into “Holiday Bliss” watching only family friendly films and the ever so bland Hallmark Channel movies I mentioned above.

Die Hard is a good movie but not really my idea of a holiday movie. So I guess the debate will continue for as long as they are able to sell copies of Die Hard.

Does this trailer change your mind for the film? Have you always considered Die Hard a Christmas Movie? Tell us in the comments!

It’s Tuesday so that Means Another ‘Fortnite’ Lawsuit