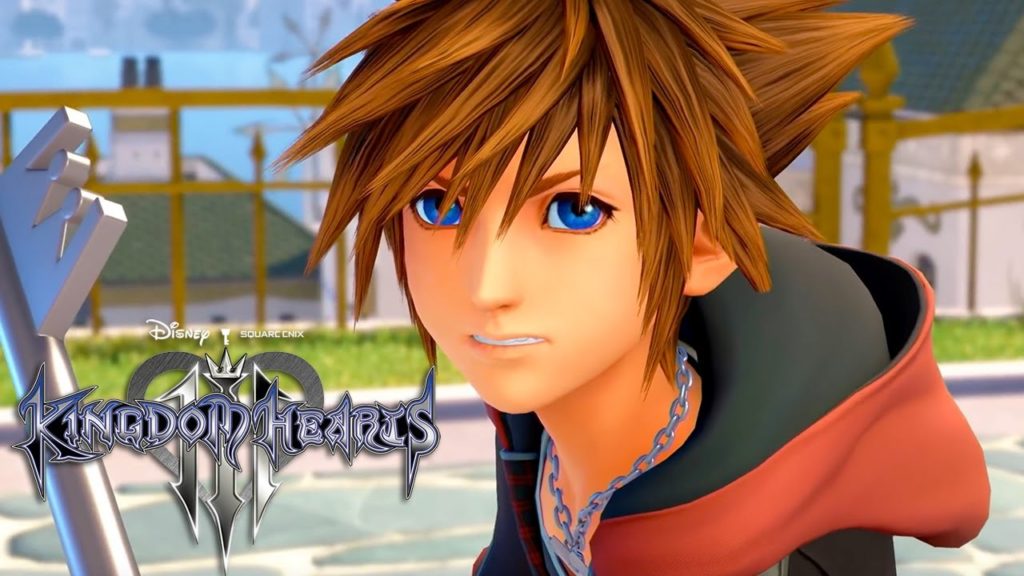 All good things must come to an end. On December 17th that was proven true with Square Enix’s final Kingdom Hearts 3 trailer. The almost four minute trailer showcases elements of the final battle between light and darkness for the fate of the world.

The video presents a variety of the Disney worlds that are featured in the game such as Monsters Inc., Tangled, Toy Story, Big Hero Six and Pirates of the Caribbean. Viewers see Sora getting into antics with new friends like Mike and Sully, as well as reuniting with old friends such as Tigger. As the official finale of the “Dark Seekers Saga,” we also get to see the culmination of Xehanort’s devious plot.  Previous villains are brought together by Xehanort’s control so he can obtain the ultimate weapon.

The final battle trailer emphasizes Sora and his friends coming together to risk everything for the sake of the world. In one scene, we even see Sora fall to his knees screaming in sorrow. The stakes are higher then ever before, and it is clear not everyone will get a happily ever after. We also get confirmation of playable characters other than Sora, as Riku can briefly be seen as playable. This follows the trend started in Chain of Memories in which you play as both Sora and Riku.

In response to recent leaks of Kingdom Hearts 3, director Tetsuya Nomura said “we want everyone to be able to equally experience the full game after its release, so we ask for your continued support on this matter. We’re sorry to see this cause concern amongst our fans who are excited for the release. We’re one month out from the release. Let’s enjoy the game together when it releases on January 29, 2019.” So here’s hoping that this final trailer will be the most any of us see until we are face-to-face with the game on release date. Until then, we can hit replay on this beautiful and tragic trailer.