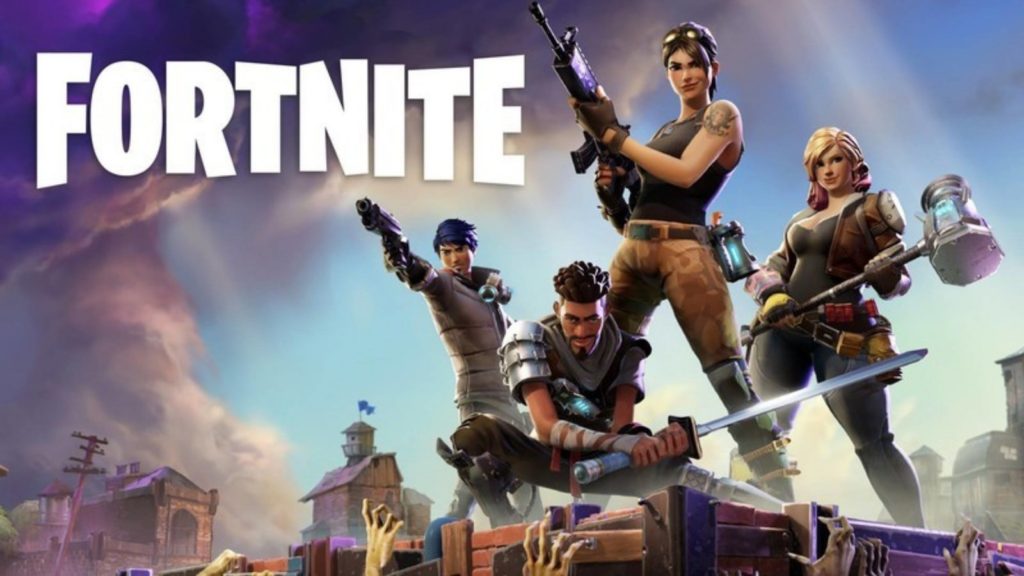 It’s Tuesday so that Means Another ‘Fortnite’ Lawsuit

Yesterday news broke that Alfonso Ribeiro filed a suit against the makers of Fortnite for using his iconic dance from the Fresh Prince of Bel Air. Today we get similar news of a lawsuit put in place by “Backpack kid” for the rights to his dance as well.

Fortnite released an enhancement for in game characters that would give them the ability to do the “Carlton Dance”. Alfonso Ribeiro filed a suit Monday against Epic Games for using his intellectual property. The game is selling these dance moves in an in game purchase titled “Fresh”. Ribeiro’s attorneys stated that the game did not attain his permission to use the dance or his likeness.

According to his Attorney David Hecht the dance is protected because copyright covers, “pantomimes and choreographic works”. Ribeiro is just now in the process of formally registering the dance with the copyrights office but claims that the dance was protected since it was a performed act.

Instagram star Backpack kid, otherwise known as Russell Horning threw his hat in the ring of lawsuits. Fortnite has been selling his “Floss” Dance without his permission and without offering royalties.

Russell gained world wide fame performing his signature dance move during a Saturday Night Live performance with Katy Perry. The dance was performed during her Swish Swish spot on the show. What started as an relatively underground move suddenly became a national meme. So much so that the dance became an emote during the Season 2 Battle Pass sale for Fortnite. Now 12 year old’s around the world could make their characters dance on their twitch streams.