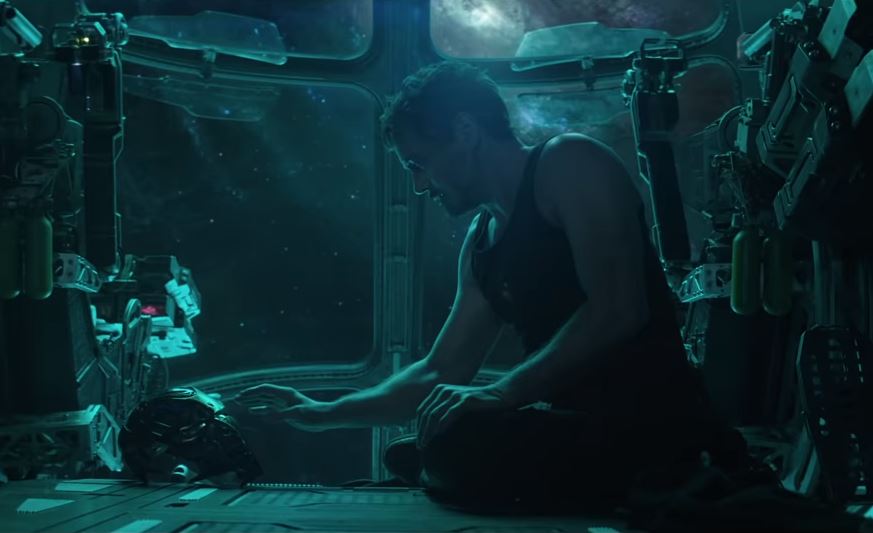 Earlier today NASA tweeted some advice regarding how to save Tony Stark in the Avengers: Endgame trailer. The trailer shows us Tony essentially lost in space, and nearing the end of his oxygen supply.

“Food and water ran out four days ago… Oxygen will run out tomorrow morning,” Tony says in his message recording.

NASA tweeted to Marvel that all may not be lost and gave some tips on how to perform a successful rescue mission.

Marvel replied that they were appreciative of the help!

Of course that whole scene could potentially be a giant facade, misdirecting us on what the movie could really be like. Earlier this year Endgame screenwriters gave us no comfort as they commented on Avengers: Infinity War.

Christopher Markus and Stephen McFeely explain that the movie isn’t at all what we think it will be. Markus says, “[Endgame] doesn’t do what you think it does, It is a different movie than you think it is…Also…[the deaths are] real. I just want to tell you it’s real, and the sooner you accept that, the sooner you will be able to move on to the next stage of grief.”

McFeely added that, “Put it this way, I think [Infinity War] is a fairly mature movie for a blockbuster. It’s got a lot of fun in it, obviously, but boy, it gets very mature. The second one is also mature. We’re going to own these choices, and hopefully surprise and delight you and get you invested. It’s by the same studio, the same filmmaking team. They were written at the same time, shot at the same time. They’re clearly connected, but they are definitely two different movies, one of which is dependent on what happened previous.”

So great, we have one filmmaker citing the stages of grief and the other telling us that it’s a whole different movie. Honestly the first movie wrecked my emotions, I don’t know if I can handle the conclusion if it’s not butterflies and rainbows. Best case scenario, and usually this is not recommended in film or TV, is that they say “oh, just kidding.. it was a super messed up dream sequence.”

Are you coming to terms with the deaths or just holding your breath until the next movie confirms everything? Tell us in the comments and get the conversation started!