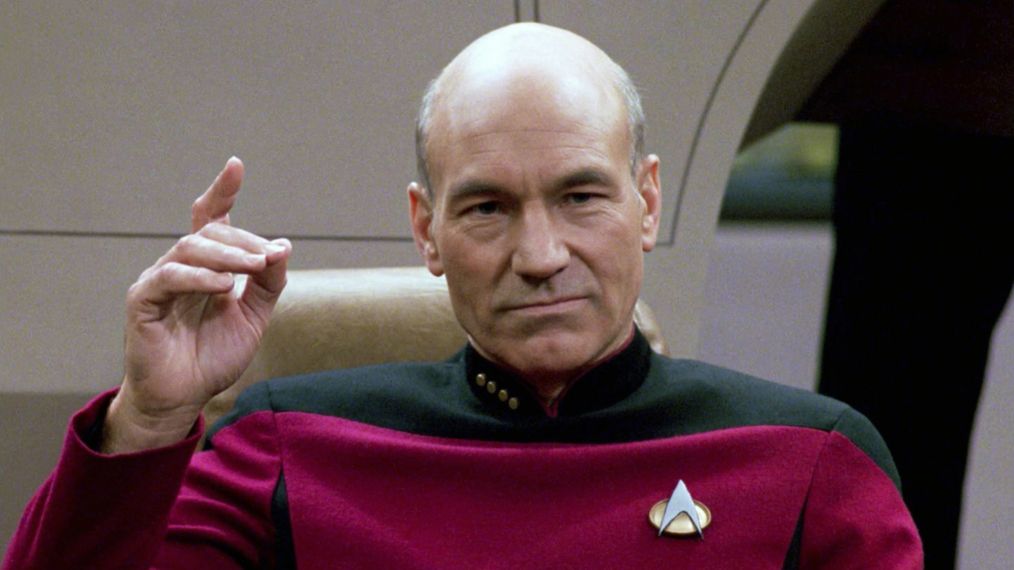 If you ever wanted to “accidentally” run into Patrick Stewart in L.A. it would appear that now is the time.

According to the latest release on which series have been approved for California Tax credits, we can expect Star Trek to start shooting here sometime soon.

“New Star Trek Series 1” has been approved for over $15 million in tax credits!

The California film commission announced today that there will be eight shows approved under the state’s expanded Film & TV Tax Credit Program 2.0 totaling over $90 Million in tax credits. The California production would be a homecoming for the series as production has been taking place in Toronto for Star Trek Discovery.

We reported earlier this year that Sir Patrick Stewart would be reprising his role in a series that would take place after Next Generation. The series will be no doubt a must see for any and all Star Trek fan.

Star Trek Discovery Season 2 is set to premiere Jan. 17, 2019. While we have no confirmation on when this new series will air it seems that the general consensus is that it should premiere either late 2019 or early 2020.

Whatever the case is “Make it So!”

Are you getting ramped up for the new Jean Luc Picard series? I know I am! Tell us in the comments what you think about the Star Trek excitement happening and get the conversation started!