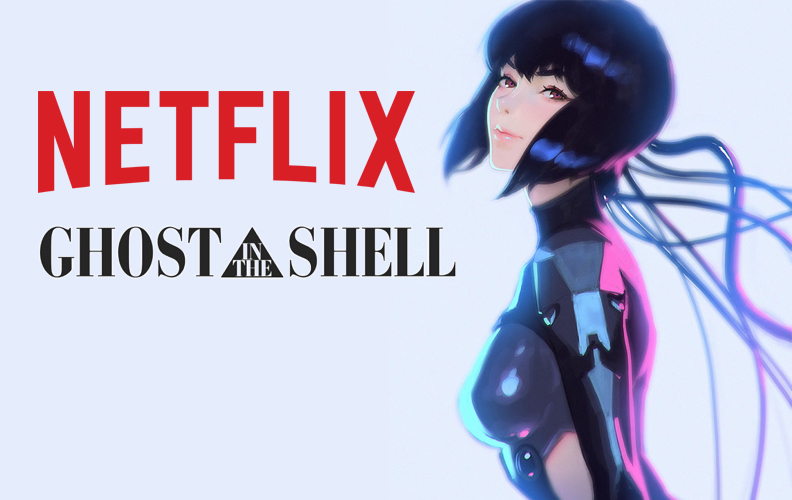 “Ghost in the Shell” is going to reborn by changing itself into a new form– 3DCG. This time, Kenji Kamiyama and Production I.G will build a tag with Shinji Aramaki and SOLA DIGITAL ARTS, who had been brought Japanese 3DCG animation to the whole world by his pieces like “APPLESEED” series. It is a next-generation animation film and the first “GHOST IN THE SHELL” made by double directors.

Kenji Kamiyama and Shinji Aramaki are also working on “ULTRAMAN” coming to Netflix on Apr.1st in 2019.

Ghost in the Shell was originally a manga written and illustrated by Masamune Shirow. It made it’s debut in 1989 as a serialized publication and was then condensed and sold in volumes by Kodansha.

The production studio for this will be Production I.G × SOLA DIGITAL ARTS.

This will be the first adaptation since the 2017 live-action film came out starring Scarlett Johansson. I never saw the movie but the rotten tomatoes score was not great. It got a forty three percent rating and the critics consensus was that while it boasted cool visuals and a compelling performance from Johansson, it lacked the magic of the movie’s source material.

I have high hopes for Netflix to be able to turn this franchise into something people clamor to again. This seems to be a series that is influential enough for people to keep trying their hand at serializing it.

Are you excited to see what they do with the new adaptation? Tell us in the comments!