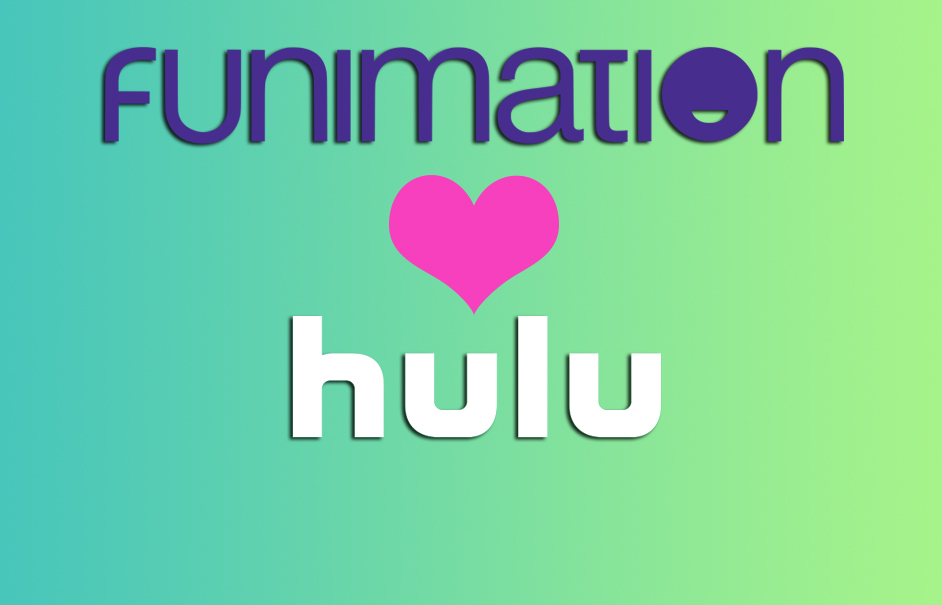 Remember this year when Crunchyroll and Funimation broke up? Well Funimation has found a new business partner in the streaming service Hulu. Coming next year we can watch even more anime on Hulu then ever before. 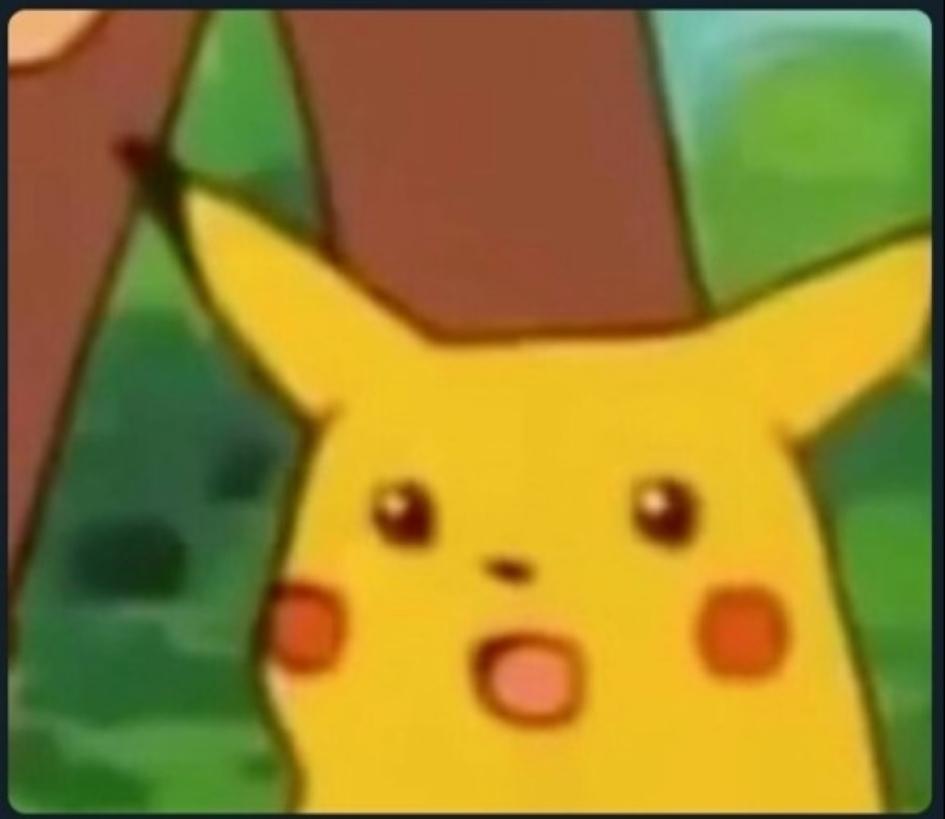 The new deal means that starting 2019 titles licensed and distributed by Funimation will be available to stream via Hulu. This new partnership is going to be a multi-year contract.

Hulu will get first dibs on any anime Funimation owns the U.S. Streaming rights to. Hulu is planning on bringing in at least 20 seasons of new anime a year. They plan to stream subs, dubs, and simulcasts.

Hulu’s Vice President of Acquisition, Lisa Holmes said that “What this partnership brings us is the highest volume of high-quality anime hits, day and date when they release in Japan…We had a high degree of confidence in Funimation’s ability to execute — to get the biggest, best, noisiest anime.” While no specific titles have been released we do know that Hulu is currently bidding with several anime studios.

This will not change Funimations programming and they will continue their service just like before. The new deal caters to the more casual fans of anime while Funimation is for the more hardcore. This is sure to give Crunchyroll a run for their money.

What do you think of this news? Do you subscribe to any streaming services? Tell us in the comments!