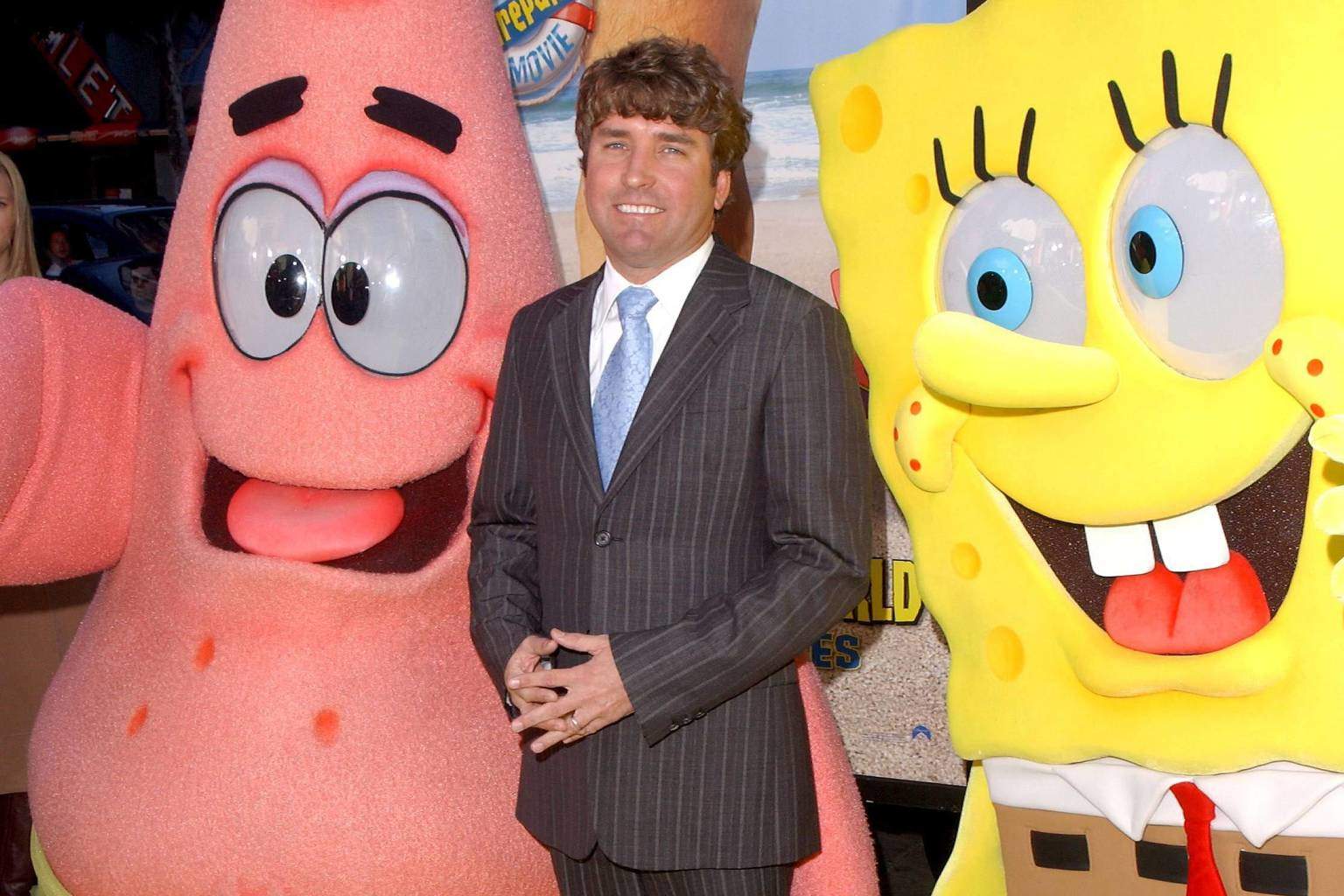 It’s a sad day for Nickelodeon and cartoon fans everywhere.

? We are sad to share the news of the passing of Stephen Hillenburg, the creator of SpongeBob SquarePants. Today, we are observing a moment of silence to honor his life and work. ?

Here you can watch an interview with Stephen Hillenburg as he shares his interest in Marine Biology and how it eventually led him to create SpongeBob SquarePants.

The show starting broadcasting in 1999 and has since became a worldwide phenomenon spawning hundreds of shows.

He is survived by his wife, Karen, and son, Clay.