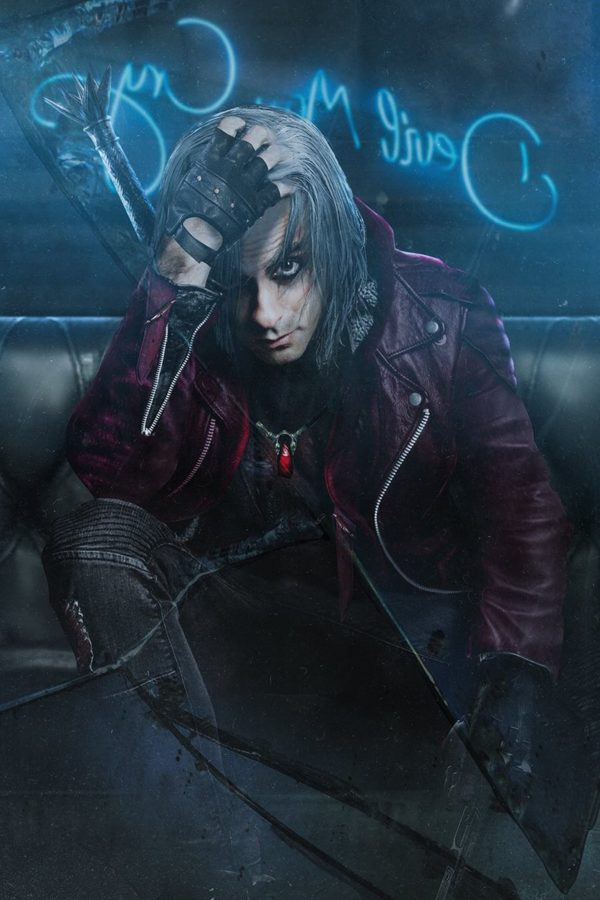 Confirmed earlier today by IGN, Devil May Cry will be developed into a Anime television series. The anime series will be produced and overseen by the man who brought us the beloved Castlevania series to Netflix, Adi Shankar. Shankar, in a recent statement about the news, said:

“I acquired these (Devil May Cry) rights myself so the jabronis in Hollywood don’t f*** this one up too.”

He also notes that the success of Castlevania was able to make this happen.

Adding to the news is the fact that the announced Devil May Cry series will be set in the same universe as Castlevania which has been dubbed the “bootleg universe”. With the series now confirmed we can go ahead and assume the characters from the source material, being Capcoms video game series, will be the main focal point this includes the face of the franchise, Dante, his brother Virgil and maybe even the newest protagonist of Devil May Cry 5, Nero. 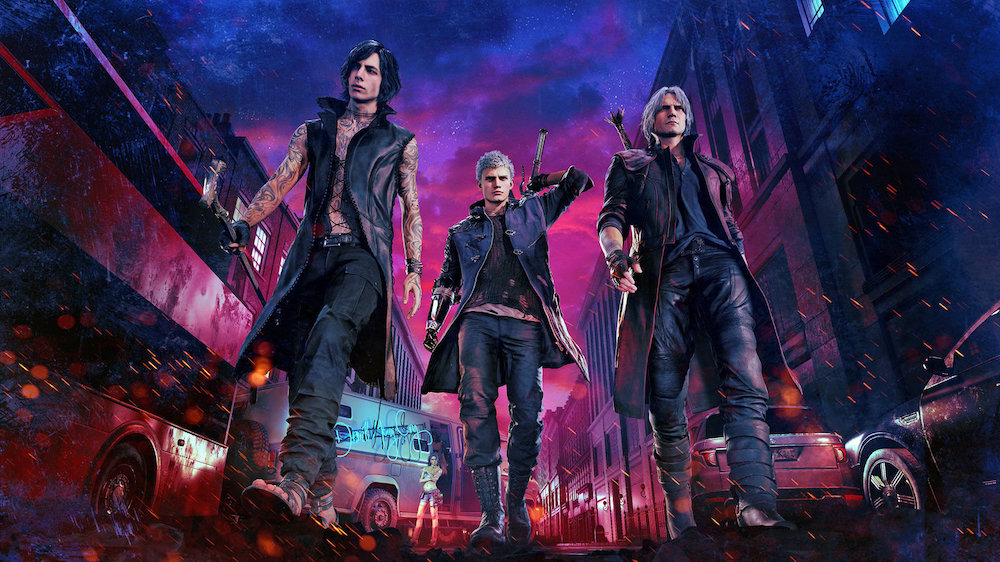 With Shankar at the helm the series is sure to be as epic and addictive as Castlevania. Although we are not sure which service will be streaming the show I know that we will not be disappointed with it.

Are you a fan of this announcement? Will you be tuning in for its premiere? Let Nerdbot know in the comments below!